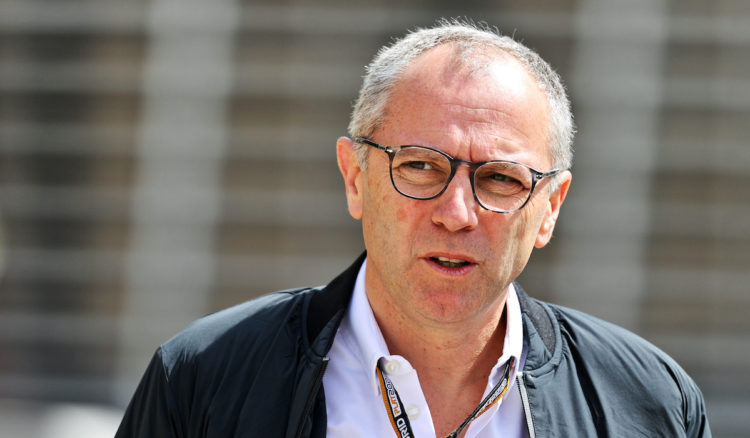 Formula 1 is already set for a record breaking calendar this year with 23 rounds, but with the current interest in the sport, that could easily be expanded to 30 races, according to F1 CEO Stefano Domenicali.

F1’s calendar has been steadily growing in size as the sport looks to capitalise on its growing popularity, but additional races adds pressure to teams both financially, physically and mentally, therefore a cap of 24 races has been placed on the calendar under the current Concorde Agreement.

This means the calendar is unlikely to expand beyond that unless stakeholders, including the teams, agree to raise that limit.

But Domenicali says there is interest from around the world that could potentially see 30 races per season if the rules allowed, with Las Vegas and a return to the African continent both under consideration.

“It is up to us to try to find the right balance considering what are the venues which would like to be in F1, what are the historical values we need to see on the calendar.”

Asked where that interest is coming from, Domenicali added, “not only Las Vegas, there are other cities that are interested in Formula 1.

“On top of America, on top of China, I think there is a potential also to be in Africa soon. There is a lot of interest there. For sure that’s another area that so far is missing in the geography of our calendar.”

Domenicali said that some traditional venues would therefore likely lose their slots on the calendar to make way for new races, with a balance needing to be found between historic and new races.

“There are some promoters who have expiring agreements, and probably some of the current grands prix will no longer be part of the calendar.

“We need to be balanced, we need to see what are the other opportunities, and very soon we are going to tell everyone what is our strategy to develop [new] markets.”