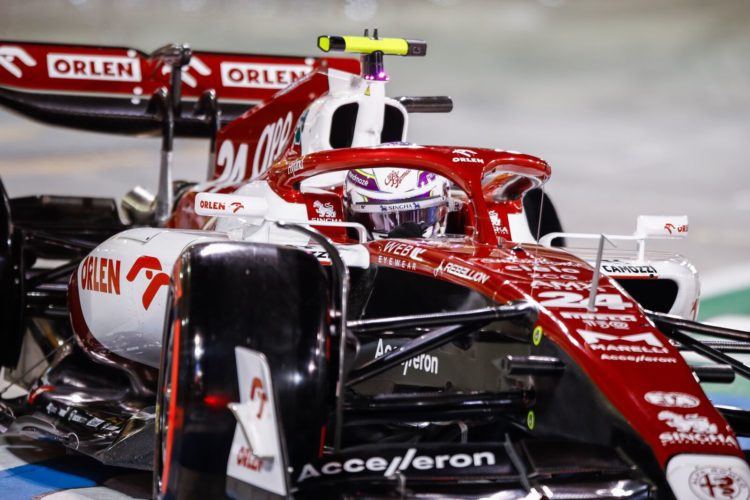 Alfa Romeo had both cars classified in the points in Bahrain as Valtteri Bottas finished sixth while debutant Zhou Guanyu rounded out the top 10.

It left Alfa Romeo fourth in the standings, on nine points, just four down on its tally from the entire 2021 campaign.

“Starting the season with two cars in the points is a great feeling, and to be back on track within a week allows us to channel this enthusiasm and momentum into hopefully another good result,” said Vasseur.

“I was impressed, but not surprised, by how the team approached the weekend and by the level of confidence we had in our means.

“We know the whole team worked well during the year leading to this and we are eager to show the world what we can do.

“There is a clear feeling we have a competitive car and a determined pair of drivers, and this is boosting morale for everyone in the team.”

Vasseur nonetheless cautioned that Alfa Romeo cannot get carried away by its initial form.

“We are under no illusion about the challenge ahead: we saw how close the field is in Bahrain and how competitive qualifying and the race are,” he said.

“We know we need to be at the top of our game and deliver another good weekend: if we do that, having cars in the points is a realistic prospect.”