Saudi says Qiddiya will have ‘no restrictions’ on ideas 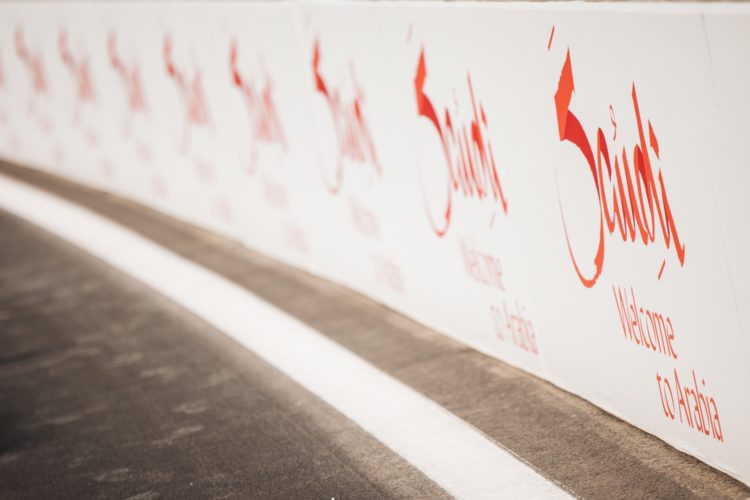 Officials in Saudi Arabia say its prospective new Formula 1 venue in Qiddiya will feature “no restrictions” when it comes to concepts.

Formula 1 and Saudi Arabia signed a long-term deal that began in 2021, with a street course designed around the corniche of second city Jeddah debuting last December.

Jeddah will host the 2022 Saudi Arabian Grand Prix this weekend but long-term the plan is to move the event to an entertainment and sports facility on the outskirts of capital Riyadh.

It is understood that Qiddiya is unlikely to be ready until 2025 at the earliest.

“I think Qiddiya will be one of the most exciting places to visit in the world,” said Saudi Arabia’s Minister of Sport Prince Abdulaziz Bin Turki Al-Faisal.

“It will have so many things to offer. We are lucky that we have the guidance of our Crown Prince, His Royal Highness Prince Mohammed Bin Salman Bin Abdulaziz Al Saud as he chairs the board of this project.

“When we started working on it his direction was this: whatever is in your wildest dreams — let’s make it a reality.

“We have spoken to Formula 1 and have said if there were no restrictions, what would be your ideal facility and we will create that. And it will be more than just a racetrack.

“It will be a motorsports and entertainment complex that will be open every day of the year. We have some amazing ideas and are very excited about it. I can promise you it will be truly spectacular.”

He went on to respond to some of the criticism levelled at Saudi Arabia over its human rights record.

“The world has been critical of Saudi Arabia for not opening up and for not modernising,” he said.

“But the fact is we are now doing that. We are not perfect, but I don’t think anyone is. We are moving in the right direction.

“The best example I can give you is Sebastian Vettel who I think was critical of the decision to race in Saudi Arabia. But then he came here and organised an event with young female karters. He then said he could see the changes happening and to be fair we have made a lot of changes in just the past few years alone.

“Just this month, Lewis Hamilton put on his social media a post in celebration of International Women’s Day. In the post he showed a picture of Reema Juffali and mentioned that she couldn’t drive in the country until 2018. But today she is a role model for us in Saudi Arabia. She is a female athlete, like another female racer Dania Akeel, who competes internationally at the highest level of motorsports.

“We don’t mind the criticism if you at least acknowledge the focus and change we are making in the Kingdom.”