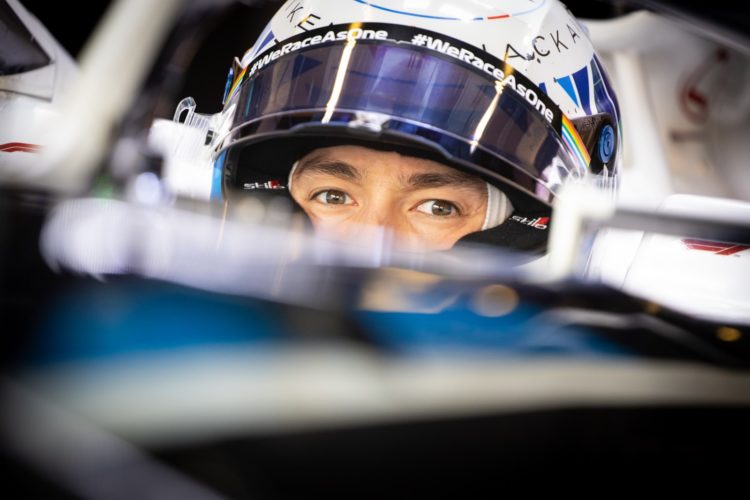 Jack Aitken will continue as Williams’ reserve driver in Formula 1 this season.

Aitken, formerly affiliated with Renault, joined Williams ahead of the 2020 campaign.

He was drafted in to race action at the 2020 Sakhir Grand Prix in order to take the spot of Mercedes-bound George Russell.

Aitken is due to compete in ADAC GT Masters and European Le Mans this year but will remain on standby as back-up to regular racers Nicholas Latifi and Alexander Albon.

He has made two FP1 appearances, at Styria in 2020 and Abu Dhabi in 2021, in addition to his Sakhir GP outing.