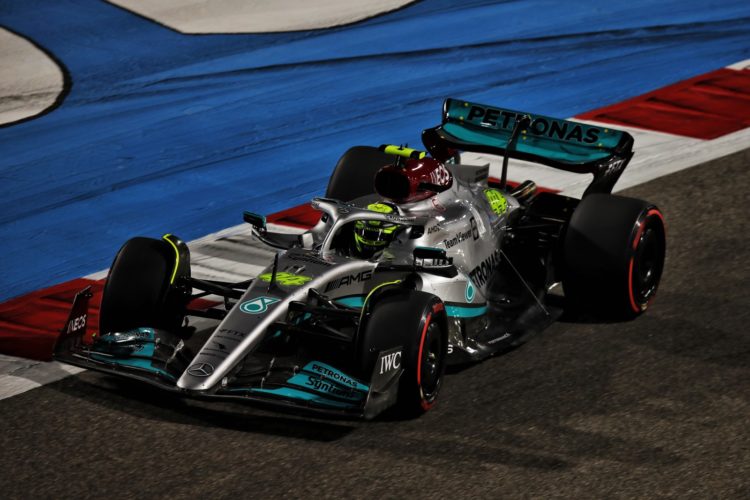 Mercedes boss Toto Wolff has emphasised that its W13 has the potential to fight at the front of the field, after its subdued showing during qualifying in Bahrain.

Mercedes downplayed its prospects in Bahrain after a low-key display during pre-season testing at the venue, having brought a revised sidepod design to the test.

Lewis Hamilton qualified in fifth position, and was never in the fight for pole position, while George Russell was down in ninth.

“We stumbled upon circumstances that made us realise we had an issue much too late,” said Wolff.

“We had a solid first test, but knew that it was probably not entirely relevant because we would be bringing a massive upgrade to the test in Bahrain and therefore maybe you are looking at the results and data from the first test not in the way you should be.

“That is why when we put the car on the road for the first time in Bahrain we were really surprised with the problems we had, and it took a while to understand them and we are in the process of dialling them out.

“But dialling them out means applying the science, scrutiny and hard work; it is all physics, it’s not mystics.

“I have no doubt if we unlock the potential that’s in the car that we will be playing with the guys in front.”

“I think we’ve committed to the current concept and we strongly believe that it’s the right way,” he said.

“We are third on the road, this is at least how it looks like. Now we need to see if we can consolidate that in the race. We are absolutely honest with our expectations and calibrations, it’s where we are. We are probably lacking around half a second in terms of a single lap.”