Williams and McLaren break curfew ahead of F1 opener 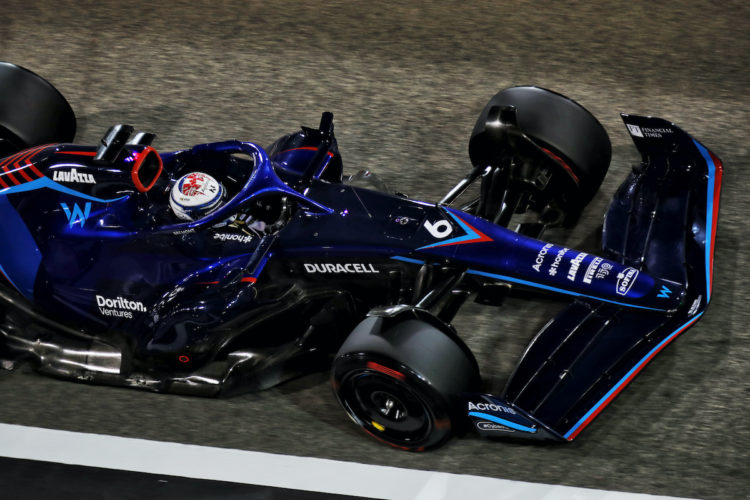 Both Williams and McLaren broke Formula 1’s curfew ahead of the 2022 season-opener in Bahrain this weekend.

F1 has strict working hours during race weekends which limit the hours team members can work on the cars, however a number of exceptions are made before action is taken against a team. That number varies depending on championship order, with the higher placed teams receiving fewer exceptions.

However this was Williams first of eight exceptions.

McLaren meanwhile broke the curfew – their first of six permitted exceptions – on Thursday night, with team members within the paddock after 9pm.

It’s not unusual for teams to break the curfew following a heavy crash as mechanics rush to fix the car before the next day’s running, however breaking the curfew on the first race weekend is slightly unusual given teams have had plenty of time to prepare. It likely relates to the late arrival of updates.