Verstappen has ‘no point to prove’ after Abu Dhabi controversy 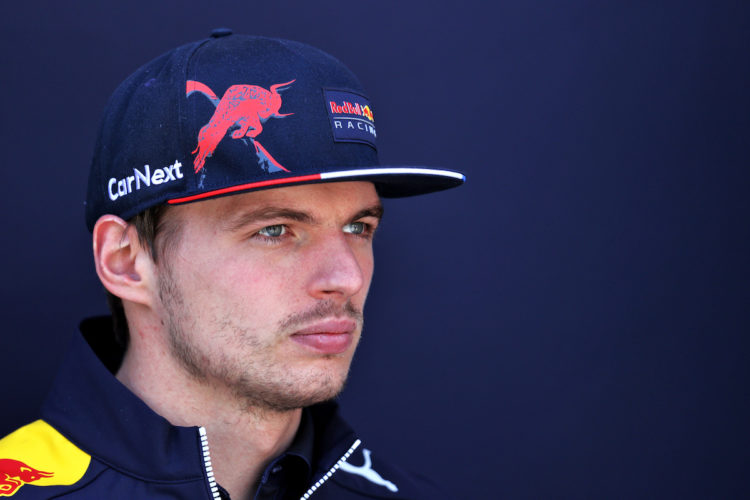 Mercedes voiced its outrage over how the restart procedure was undertaken, however it opted not to appeal the Stewards’ dismissal of its post-race protest.

Verstappen says that his performances throughout the 2021 season, which included 10 wins, 10 pole positions and 18 podiums, made him a worthy champion.

When asked if he had a point to prove after the Abu Dhabi fallout, the Dutchman said: “No, I proved that with the most wins, most pole and most laps led.

“People forget that, they only look at Abu Dhabi apparently. We have more races than only Abu Dhabi in the season.”

Red Bull has been touted by many as having a competitive car following the six days of pre-season testing in Barcelona and Bahrain.

However, with the sport entering a new era operating under new technical regulations, Verstappen admits that emulating his 2021 results will be a tall task.

“If you look at last season, we could have had more wins and more poles even,” he said.

“But you need a really competitive car to be able to do that.  It’s going to be really difficult to do something like that again.

“Of course you always try and do better so I hope if we have a very competitive car again we can reach something similar.”