Hamilton vows to be ‘more aggressive’ in race combat for 2022 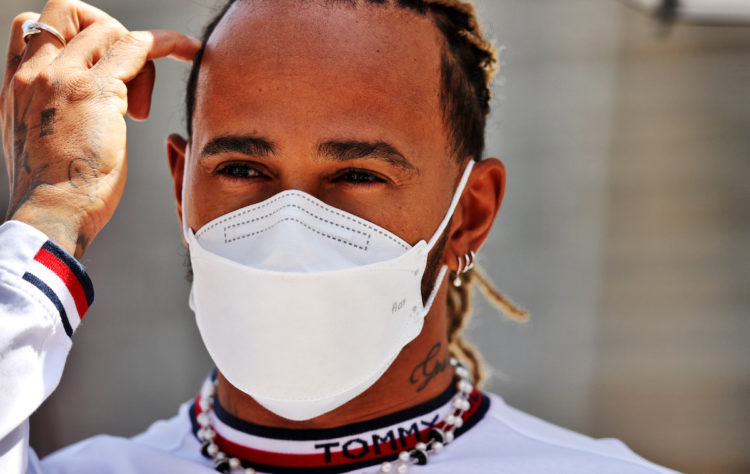 Lewis Hamilton says that he will take a more aggressive approach to wheel-to-wheel racing during the 2022 Formula 1 season.

Hamilton and his 2021 title rival Max Verstappen battled on multiple occasions last year, with the latter often being labelled as aggressive.

Collisions between the duo occurred a number of times in 2021, however Hamilton says it hasn’t deterred him from backing out of incidents for the upcoming campaign.

However, the Brackley-based squad has played down its chances of competing in the early stages of the season, voicing concerns over issues it had during pre-season testing.

While Hamilton reiterated the struggles that the team is facing ahead of the season-opener in Bahrain this weekend, the Briton has expressed confidence that Mercedes will overcome the problems.

“I’m hoping my guys have come up with some sort of solution going into this weekend and when I get in the car today it feels better,” Hamilton said.

“But I know there’s not a huge change in such a short space of time. So we’ll still most likely have some of the problems that we had last week.

“Mentally it’s just about making sure you are extracting everything in every other area.

“All I can do is control how I’m performing in the car, just trying to be positive and knowing that we are all working together in the team.

“It is the best team and I’m very grateful for the group of people I have behind me, so confident we can make it through somehow.”