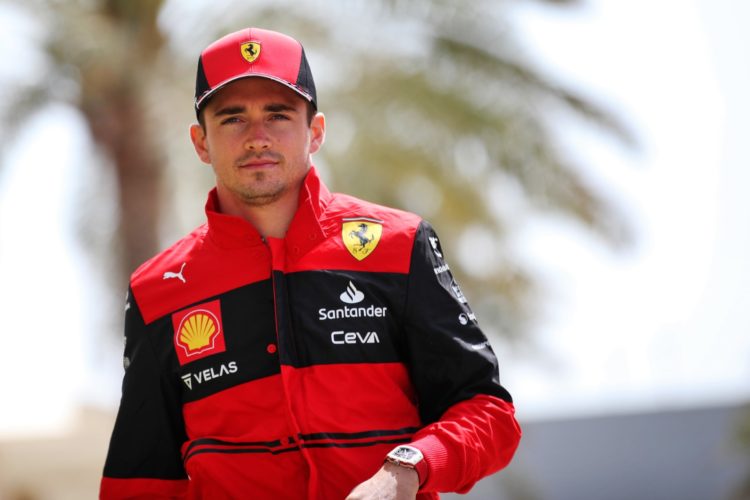 Charles Leclerc believes Red Bull heads into the new season as favourite for the Formula 1 title but cautioned against underestimating Mercedes.

Speaking on Thursday, ahead of the season-opening Bahrain Grand Prix, Leclerc said: “I think Red Bull are [favourite], from what they’ve shown,” he said.

“But I also think that Mercedes didn’t show their full potential. They’ve done a few laps here and there that were good once they were putting it together but they didn’t really put anything together to be honest.

“I think there is still a lot more to come from Mercedes and I think these will still be the two teams to beat this year.”

Leclerc nonetheless outlined his confidence that Ferrari can be in the mix up front.

“I feel we are still a bit behind Red Bull,” he said. “I don’t think we are speaking about a second like last year or even more the year before, so I feel it is going to be closer for sure and this is already a good sign. But I still think they are the favourites.

“We need to try and work as much as possible tomorrow to try and maximise the day and be as ready as possible for Saturday and hopefully we’ll be fighting for the win. But I still see ourselves being behind Red Bull for now.”