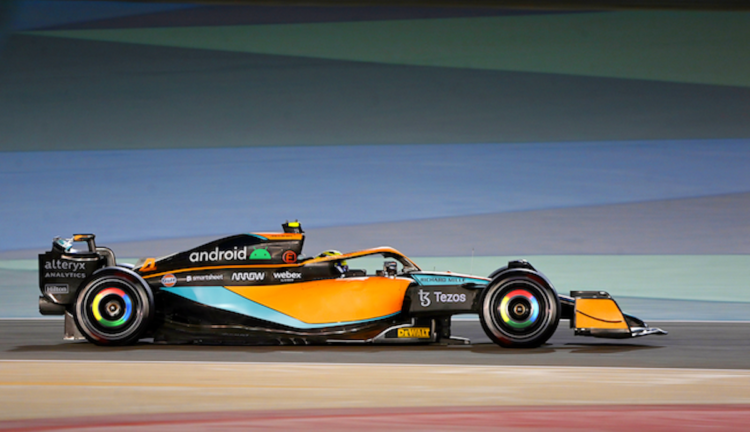 McLaren has announced that it has penned a multi-year partnership with technology giant Google.

The partnership sees Google become collaborate with McLaren’s Formula 1 team, as well as its outfit in Extreme E, the off-road electric SUV series.

Android and Google Chrome branding will be seen on the engine cover and wheel covers of the MCL36 F1 cars, as well as on the helmets and race suits of  Lando Norris and Daniel Ricciardo.

“We are absolutely delighted and proud to welcome Google to the McLaren Racing family,” said McLaren CEO Zak Brown.

“Google is a global leader in technology and has been a ground-breaking innovator in connecting people around the world.

“By integrating platforms like Android and Chrome across our operations, our team will be better supported to focus on driving performance. We’re looking forward to an exciting partnership that spans across Formula 1 and Extreme E.”

McLaren says that it will use “5G-enabled Android devices and Chrome browser across its operations” during race weekends as part of its deal.

The Woking-based squad enters the new season looking to build on its fourth-place finishing position in the 2021 Constructors’ Championship.