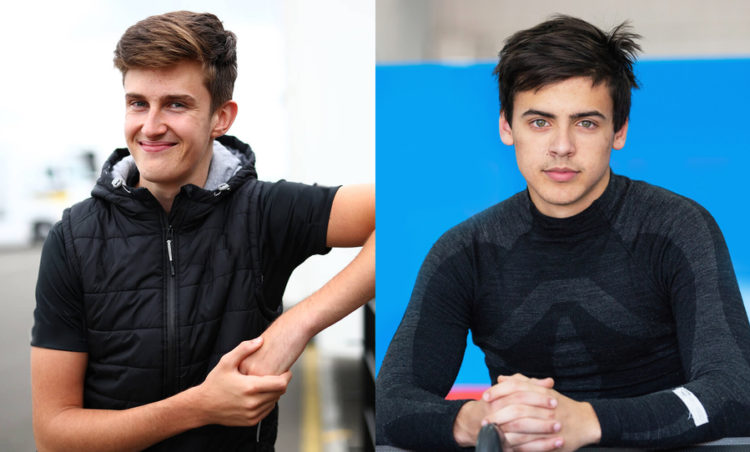 Sauber Academy has announced its line-up for the upcoming year, adding Roberto Faria to the programme while also retaining Theo Pourchaire.

Pourchaire has been part of the programme since 2019 and will undertake a second season of Formula 2 this year, following his run to fifth place in the championship in 2021.

Brazilian racer Faria will compete in the GB3 Championship this year for Carlin, which will be his second in the series.

Last year, he took nine podium finishes, including one victory across the season en route to fifth in the standings.

“Joining the Sauber Academy is something special for me and I am grateful to the team for this opportunity,” Faria said.

“As a young driver, knowing I can rely on the experience and the know-how of a team that developed some of the biggest names in motorsport is huge and I am looking forward to repaying the trust that has been put in me.

“I can’t wait for the season to start and show the progress I am making.”

Pourchaire has been tipped for a title challenge in Formula 2 this year, and has been labelled as an F1 star of the future.

The 19-year-old  got his first taste of Formula 1 machinery last year with Alfa Romeo at a private test at the Hungaroring.

“Sauber Academy has been an incredible support throughout my career and I am so happy to continue with them for 2022,” Pourchaire said.

“The way the team has been following me in the junior formulas has been incredible, I have felt part of the Sauber family since day one and I aim to continue repaying their trust this season, pushing for an even better year.

“I have the experience of one F2 campaign under the belt and I am ready to fight at the front from the first race in Bahrain.”