McLaren sure Ricciardo will be cleared for Bahrain GP 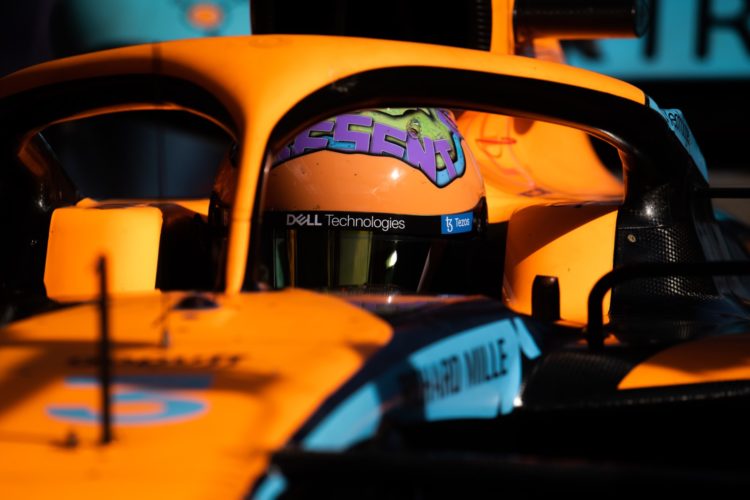 McLaren says it is sure that Daniel Ricciardo will be sufficiently fit in order to compete in next weekend’s season-opening Bahrain Grand Prix.

Ricciardo was present at the circuit on Wednesday, for a McLaren filming day, but fell unwell and remained at his hotel through Thursday and Friday.

It was confirmed on Friday evening that Ricciardo had returned a positive Covid-19 test and he is now isolating in line with Bahrain’s local regulations.

“He’s feeling better already but as we know it simply takes a few days until you are fully back in good shape.”

McLaren outlined that in the unlikely event of Ricciardo being ruled out it can call on Mercedes’ reserve drivers Stoffel Vandoorne – who raced for McLaren in 2017/18 – and Nyck de Vries. It also has ex-Force India racer turned pundit Paul di Resta on standby as well.

Ricciardo’s illness means has not driven the MCL36 across the course of Formula 1’s second pre-season test.

“In terms of preparation going into the season obviously that’s not what we’ll be aiming for,” said Seidl.

“It definitely puts us and Daniel on the back foot as well but in the end that’s something Daniel couldn’t control, we simply have to accept that’s how it is.”