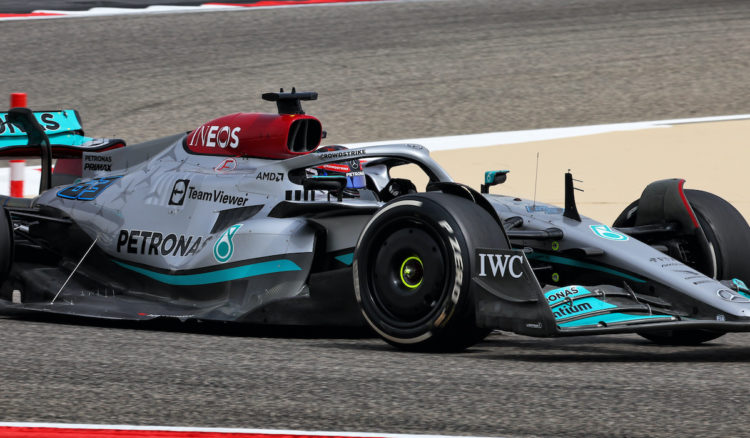 Formula 1’s chief technical officer, Pat Symonds, has provided some insight into how Mercedes has shrunk its sidepods down to tiny vertical inlets, which took the paddock by surprise when they were revealed on Thursday.

According to Symonds, Mercedes has turned to rocket technology developed by British-based Reaction Engines, which has enabled it to shrink its cooling requirements, allowing it to run far smaller sidepod inlets that its rivals.

“This is a very novel approach,” Symonds said in an interview with Sky Sports.“I like to see novel interpretations. I have to say it’s not one that I’d expected to see. And I’m still really impressed at how they’re getting the air through to cool the car, but they obviously are.

“And I think it will have got their rivals sort of going back to the rulebook with their red pencil, and seeing just what they’ve done.”

Symonds, who led a team of engineers to shape the 2022 regulations, believed larger than normal inlets would be required and is therefore surprised to see Mercedes go in the opposite direction.

“We were using a bigger inlet than that [on the W13] to get the cooling. I think on the Mercedes, they have a few little tricks in there that help them in this respect.

“For example the intercooler, is a very, very neat device, it’s a water/air intercooler, which of course Mercedes have had for a little while, but I think this is a little bit different.

“The intercooler that I was talking about, I think, comes from Reaction Engines in Oxfordshire, the people who are doing this sort of air breathing rocket motor, and the sort of spin-off from that has been this really extremely efficient heat exchanger technology.

“And I think that’s part of the reason why they’ve been able to produce the car the way they have.”

When the car was unveiled on Thursday, Red Bull’s Christian Horner called it “not legal”, but the team later changed their stance. 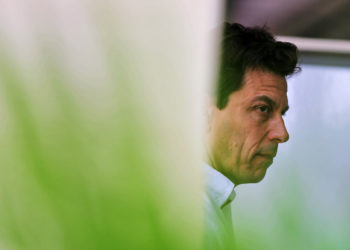