Magnussen accepted F1 was a ‘closed chapter’ after 2020 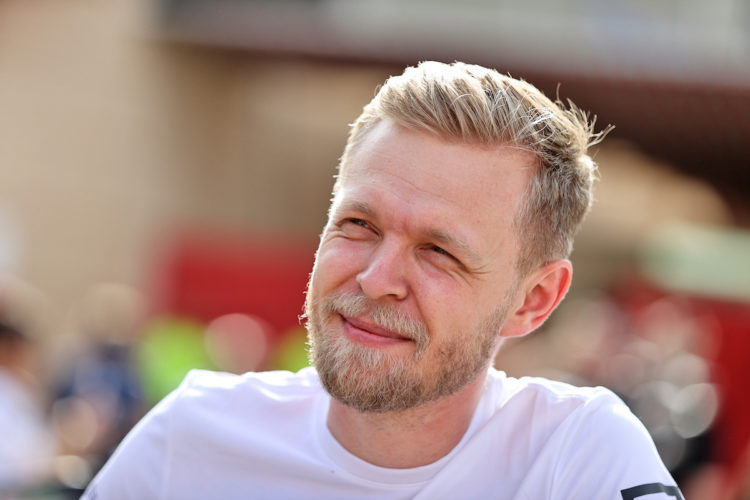 Kevin Magnussen says that he made peace with the thought of never returning to Formula 1 after he departed Haas at the end of the 2020 season.

Magnussen spent four seasons with the American-owned squad from 2017 to 2020, but was forced to find new racing opportunities last year.

However, the Dane has signed a fresh multi-year deal with Haas following the sacking of Nikita Mazepin last week.

Magnussen, who has 119 grand prix starts in F1, admits that he thought returning to the sport after losing his seat at the end of 2020 was not possible.

“I kind of truly accepted that F1 was a closed chapter, but then of course I saw Mazepin was out of Haas,” Magnussen said.

“I didn’t think I had a chance to go in there because I still don’t bring a lot other than just my driving skills to a team.

“So I thought that it was still not going to be a possibility, then Gunther called me, and it was a big surprise. I felt really excited when he called me and asked if I wanted to come back.

“I had some thoughts about what if we’re going to run it back again, if it’s going to be fun or not, but with this regulation change there’s some opportunity that things will be a little better.

“I thought that opportunity was too good to let down and also thought about the fact I’m still only 29 years old, so there’s not a lot of reasons to not take this opportunity, especially given how I felt when Gunther called me, I was so happy.”

Haas has competed towards the back of the F1 field over the last handful of seasons, and endured its first point-less campaign in 2021.

Magnussen is hopeful that the new technical regulations will see the team jump up the order and produce a surprise.

“The reason I think I lost motivation after 2020 is we’d be running pretty much at the back of the grid for two years, and I wanted more,” he said.

“I felt like I was getting better and better as a driver but the results weren’t really coming.

“Even though it’s Formula 1 it does get too frustrating if you’re running around at the back and not making progress, in any job.

“At least if you’re someone who wants to make progress it can get frustrating if you’re not making it.

“I think for this year there’s a new set of regulations, completely new cars on the grid, and hopefully can be a bit of a fresh start and hopefully some surprises can come.”