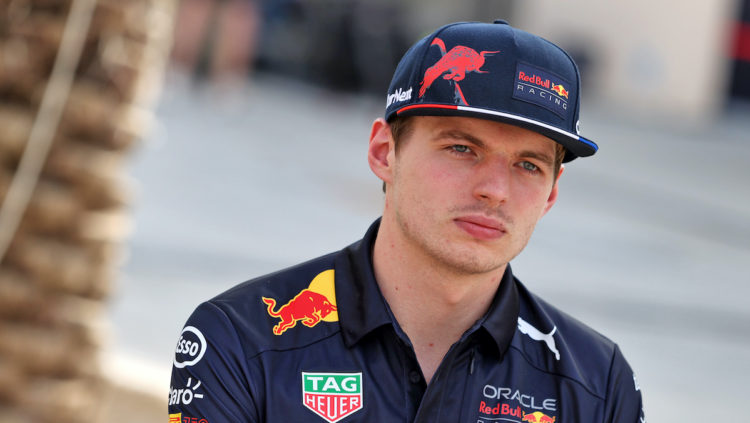 Formula 1 World Champion Max Verstappen says he “won’t change his mind” about refusing to participate in the hit Netflix series, Drive to Survive.

The Red Bull driver refused to take part in the docu-series last year – the year he won his maiden title – after claiming much of the drama is “faked” and storylines are dramatised for entertainment.

Despite winning the title and the hype that now surrounds him and Red Bull, Verstappen’s opinion hasn’t changed.

“I won’t change my mind. I think that was already ruined after season one,” he said on Thursday in Bahrain during pre-season testing.

“I’m quite a down to earth guy. I mean, I just want it to be facts, just don’t hype it up.

“I understand of course it needs to be like that for Netflix – people like that. That’s what every series on there as well or documentary or whatever you call it, it’s just not my thing.”

Although Verstappen will still feature, he won’t conduct interviews or offer additional insight as most of the drivers do.

Drive to Survive has been credited with boosting F1’s popularity, particularly in the United States where viewership has risen sharply in recent seasons.