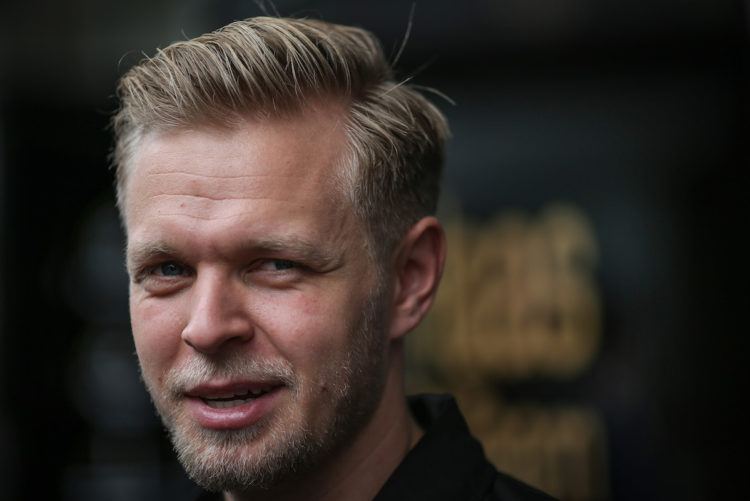 The Haas Formula 1 Team has confirmed that it has signed Kevin Magnussen to a multi-year deal, with the Dane replacing Nikita Mazepin.

Mazepin was sacked last week by the team after it parted ways with title sponsor Uralkali, following Russia’s invasion of Ukraine.

Magnussen has competed for Haas before, racing for the American-owned squad from 2017 to 2020.

Prior to his stint at Haas, Magnussen also competed for McLaren and Renault, scoring his one and only podium result at his grand prix debut in 2014.

Following his F1 departure at the end of 2020, Magnussen became a race winner in the IMSA SportsCar Championship with Chip Ganassi Racing.

Earlier this year, it was announced that the 29-year-old had joined Peugeot Sport’s LMP1 line-up in the World Endurance Championship, however the French manufacturer’s debut in the series has been delayed.

With his return to F1 confirmed, Magnussen has parted company with Chip Ganassi Racing and Peugeot.

“I was obviously very surprised but equally very excited to receive the call from Haas F1 Team,” stated Magnussen.

“I was looking in a different direction regarding my commitments for 2022 but the opportunity to return to compete in Formula 1, and with a team I know extremely well, was simply too appealing.

“I really have to say thank you to both Peugeot and Chip Ganassi Racing for releasing me promptly – both are great organizations.

“Naturally, I also want to thank Gene Haas and Guenther Steiner for the chance to resume my Formula 1 career – I know just how competitive they both are and how keen they are to return to competing week in and week out.

“We’ve enjoyed a solid relationship and our positive association remained even when I left at the end of 2020. I’ve been briefed as much as possible on the development of the VF-22 and the potential in the package.

“There’s work to do but I’m excited to be a part of it. I can’t wait to get back behind the wheel of a Formula 1 car in Bahrain.”

Magnussen will drive Haas’ 2022 F1 car, the VF-22, at the pre-season test in Bahrain this weekend for the first time.