Fittipaldi to test with Haas in Bahrain after Mazepin exit 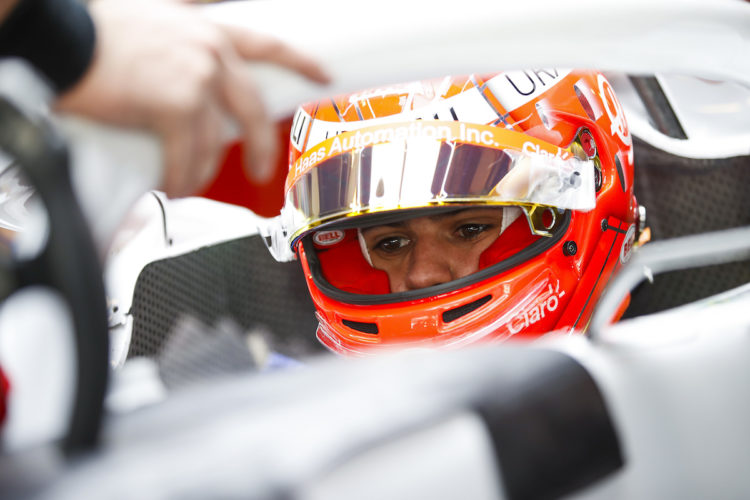 Haas’ Formula 1 reserve driver Pietro Fittipaldi will drive for the team at the upcoming pre-season test in Bahrain.

The news was confirmed by team owner Gene Haas, who spoke recently to the Associated Press.

A full-time driving vacancy has arisen at Haas after it parted ways with title sponsor Uralkali and driver Nikita Mazepin earlier this week following Russia’s invasion of Ukraine.

Fittipaldi has raced for Haas before, competing at the final two rounds of the 2020 season following Romain Grosjean’s fiery crash in Bahrain.

The Brazilian will be back behind the wheel of the car this week for the final three days of pre-season running before the start of the 2022 campaign, however he is not guaranteed to be Mazepin’s full-time replacement.

“We’re in the process of looking at several candidates, we’ll see who is available and what we have to deal with, but we’ll have somebody by Wednesday,” Haas said.

“Pietro will definitely be in it, that’s what he’s for, he’s the test driver.

“I think we’re looking [for a full-time driver]. I think we’d obviously like to get someone with a bit more actual experience. We just have to see what’s available.”

Providing his own comments on the situation, Haas said the “overwhelming criticism” of the invasion led the team to split from Uralkali.

“There was a lot of intense criticism about the Ukrainian invasion and it was just getting overwhelming,” Haas said.