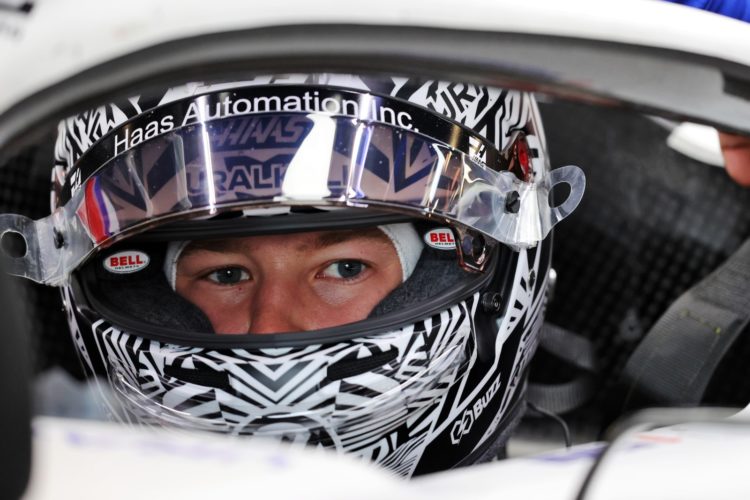 Nikita Mazepin says his willingness to adhere to the FIA’s requests were “completely ignored” in the wake of his axing as a Haas Formula 1 race driver.

Mazepin’s future, and that of Haas’ title partner Uralkali, was plunged into uncertainty in the aftermath of Russia’s invasion of Ukraine on February 24.

The FIA convened an extraordinary meeting on Tuesday and outlined that Russian competitors would be able to enter events under the FIA’s own flag.

It also produced a Driver Commitment document, which would require a driver’s signature, acknowledging the FIA’s solidarity with Ukraine, the driver’s own neutral status, and prohibition of all Russian flags and symbols.

But on Saturday Haas communicated its decision to terminate the contracts of both Mazepin and Uralkali.

“I am very disappointed to hear that my F1 contract has been terminated,” Mazepin wrote on social media in response to Haas’ decision.

“While I understand the difficulties, the ruling from the FIA plus my ongoing willingness to accept the conditions proposed in order to continue were completely ignored and no process was followed in this unilateral step.

“To those who have tried to understand, my eternal thanks. I have treasured my time in F1 and genuinely hope we can all be together again in better times. I will have more to say in the coming days.”

Mazepin’s association with Formula 1 stretches back to 2016, when he tested for Force India, aged just 17.

Mazepin had a loose affiliation with Mercedes in 2019, driving its car during mid-season testing, and also participated in a private test programme in old-spec machinery.