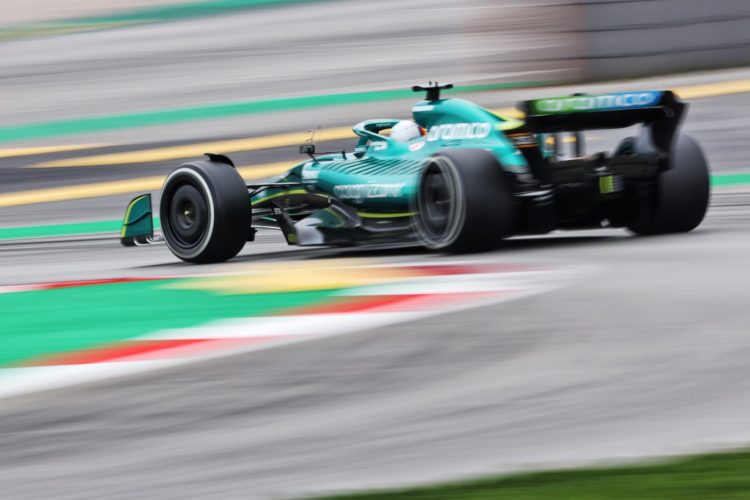 Mike Krack says he will not “turn everything upside down” at Aston Martin after taking up his role as its new Formula 1 team boss.

Krack was confirmed as Aston Martin’s new Team Principal in January, replacing Otmar Szafnauer, and officially took up the position this week.

Aston Martin has undergone several changes in senior management since its rebranding at the start of 2021, with Martin Whitmarsh joining as Group CEO, while Dan Fallows is due to begin as its new Technical Director next month.

“I think you have to approach this in a humble way, you have to first come here and understand how this team is working,” said Krack in his first call with media since taking on his new role.

“We must not forget ‘team Silverstone’ is a great team. For all these years it always over-performed to its possibilities, and it’s important to find out where are the strengths in the team and where we can make it stronger, where we can improve on some of the weaknesses it’s having.

“At the moment I have a lot of discussions with individuals – with team leaders, with department leaders – to understand how the team is run, how the system is operating.

“I think it would be foolish to come here on the first day and try and turn everything upside down and rearrange.

“The team has a good record, it needs a couple of things to make the next steps, but it is not by turning everything upside down that we will manage that.”

Krack, who worked in Formula 1 for BMW in the 2000s – including a brief spell as Sebastian Vettel’s race engineer – held several roles for the manufacturer in various leadership positions, and is confident of applying his knowledge with Aston Martin.

“I think I manage to bring people together, to give them trust, to enable them, and I think I can manage to form teams that work well together,” he said.

“This is not a five-minute job, to have the individuals, because you can bring very, very bright individuals and they never work well together, whereas sometimes it’s more important to have team work than the ultimate individuals.

“It’s this fine balance between having the good people and also having them together.

“The team is everything in F1, we know we have a large headcount and we all have to pull on the same side of the rope, so it is a matter of bringing them together, having the right spirit and having the right attitude.

“I think in the past that helped me in my career, and the engineering background is something that enables you to really understand what’s happening and that you focus on the right areas.”