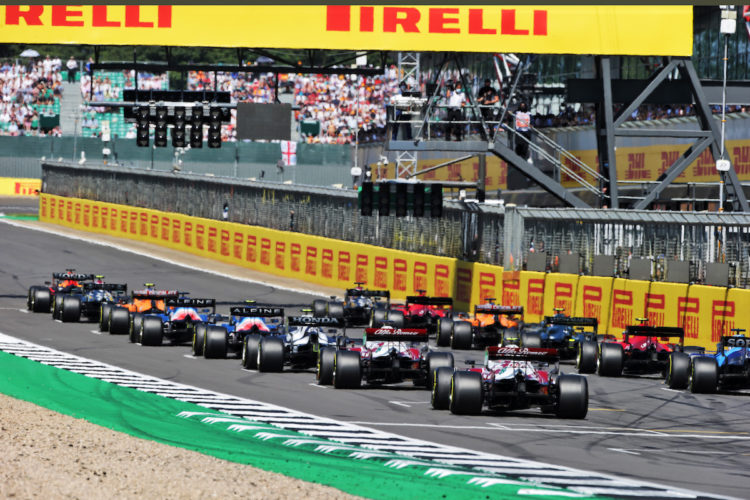 Motorsport UK has imposed its own restrictions on drivers and teams from Russia and Belarus in response to Russia’s invasion of Ukraine.

On Tuesday, the FIA held an extraordinary meeting regarding the situation, as governments from around the world place sanctions on Russia.

The FIA concluded that Russian and Belarusian competitors are still allowed to take part in its competitions, however they will be forced to race under a neutral ‘FIA flag’.

Motorsport UK has gone a step further than the FIA, asserting that license holders from Russia and Belarus will not be permitted to take part in events.

It means that Haas’ Nikita Mazepin will not be allowed to race at this year’s British Grand Prix, which is scheduled to take place in July.

Similarly to the FIA, Motorsport UK says that no Russian/Belarusian national symbols, colours, flags (on uniform, equipment and car) can be displayed at Motorsport UK permitted events.

It added that the decision was made “in full consultation with the UK Government and national sports governing bodies to ensure that there is a unilateral response to the crisis.”

David Richards, Chair of Motorsport UK, said: “The entire Motorsport UK community condemns the acts of war by Russia and Belarus in Ukraine and expresses its solidarity and support towards all those affected by the ongoing conflict.