Russian drivers to race in FIA championships under neutral flag 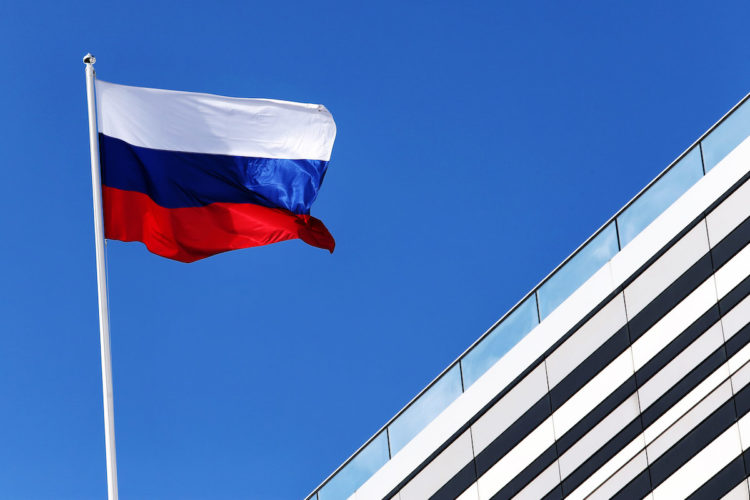 The FIA has confirmed that drivers from Russia and Belarus will be allowed to compete in its championships going forward under a neutral flag.

The invasion has been condemned by much of the global community, with many nations imposing sanctions on Russia.

Formula 1 announced last week it was “impossible” to race in Russia under the ongoing circumstances.

Following the meeting on Tuesday, the FIA confirmed that it had formally cancelled this year’s race for reason of Force Majeure.

It also verified that the drivers would compete under an ‘FIA flag’. This affects Nikita Mazepin, the only Russian driver currently on the F1 grid.

“Russian/Belarusian drivers, individual competitors and officials to participate in international/zone competitions only in their neutral capacity and under the ‘FIA flag’, subject to specific commitment and adherence to the FIA’s principles of peace and political neutrality, until further notice,” read the statement.

National symbols from Russia and Belarus, including “colours, flags (uniform, equipment and car)” will not be displayed, while no anthem from either nation will be played until further notice.

The FIA has also barred any of its competitions from taking place in Russia and Belarus until further notice.

FIA elected members who are from Russia and Belarus will step aside temporarily from their roles and responsibilities, and no FIA grant continue to be provided or awarded to any Russian/Belarusian FIA Member.

Speaking at the meeting, FIA president Mohammed Ben Sulayem said: “I want to thank the Council members for their prompt action in deciding these measures in the interests of sport and peace.

“We stand in solidarity with Leonid Kostyuchenko, the President of the Federation Automobile d’Ukraine (FAU) and the wider FIA family in the country. The measures taken today recognise the authority of the FAU in Ukraine and are also aligned with the recommendations recently made by the International Olympic Committee.

“We are in active discussions with our members as we continue to extend our compassion and support in their time of need. We sincerely hope for a peaceful resolution to their intolerable hardship.”