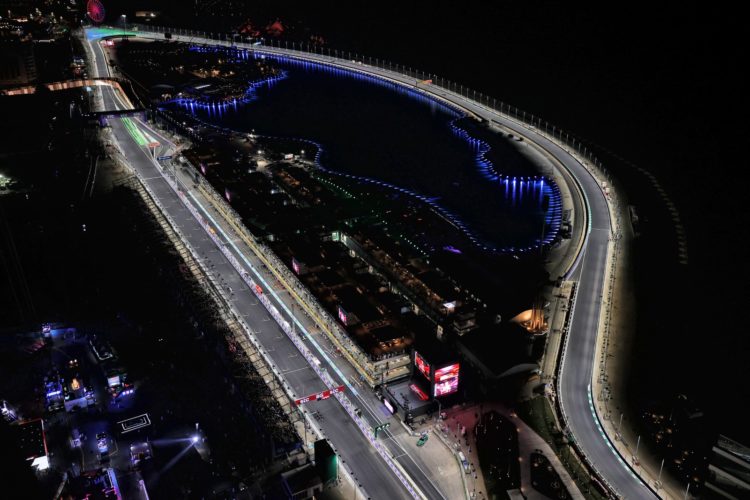 Organisers of Formula 1’s Saudi Arabian Grand Prix have outlined the minor track modifications ahead of next month’s round at Jeddah.

Jeddah will host the second event of the 2022 season, on March 27, having debuted on the Formula 1 schedule last December.

The high-speed street track won widespread acclaim from drivers but also concern over visibility through certain sections, and officials have acted ahead of the upcoming event.

The most prominent change is that Turn 27 – the final hairpin – will be widened by 1.5 metres, with the barrier pushed back on the right-hand-side of the track.

The barriers at several corners, most notably Turns 2, 3, 14 and 21, will be moved back by as much as two metres.

Elsewhere the barriers at Turns 4, 16, 22 and 24 have been modified following consultation with drivers, with steel plates to be wrapped around the concrete barriers.

The race start time has also been brought forward by 30 minutes, to 20:00 local time.