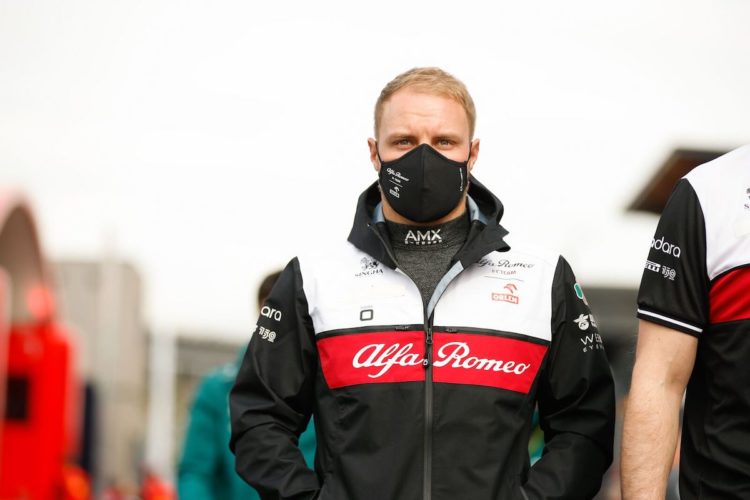 Hamilton’s 2021 season ended under difficult circumstances, as he missed out on a record-breaking eighth title to Red Bull’s Max Verstappen in controversial circumstances.

Earlier this month, the Mercedes driver alerted his fellow competitors that he would be in his best form this year.

Having spent five seasons as his team-mate at Mercedes before switching to Alfa Romeo in 2022, Bottas admits that it was an “honour” to be paired alongside Hamilton.

“I had a great five years with Lewis as his team-mate,” Bottas said.

“And now, actually thinking about it, it was an honour. He’s a living legend, and he’s a great guy and a great driver.

“[He’s] really fast, he definitely made me work hard to beat him. Sometimes I could, but on a season average, I couldn’t, so that’s how it goes.

“You always meet someone, eventually, who is better than you. You need to accept it, I’m fine with it.

“I’m happy that sometimes, when I was at my best, that I could beat him. But we came a long way, we achieved so much together.

“So many 1-2 results, five Constructors’ Championships together. I learned from him about life and about racing – maybe vice versa as well. It was [a] really good time with him.”

However, Bottas says that Hamilton’s impressive form in the turbo-hybrid era will only increase this season as a result of last year’s season-ending Abu Dhabi Grand Prix.

“After everything that happened at the end of last year, you’ll see. He’s going to be pretty strong and he’s going to have the fire inside him. So beware.”

Bottas is embarking on his first campaign with Alfa Romeo this year, having been replaced at Mercedes by George Russell.