Steiner: Fittipaldi would get ‘first call’ if Mazepin can’t drive 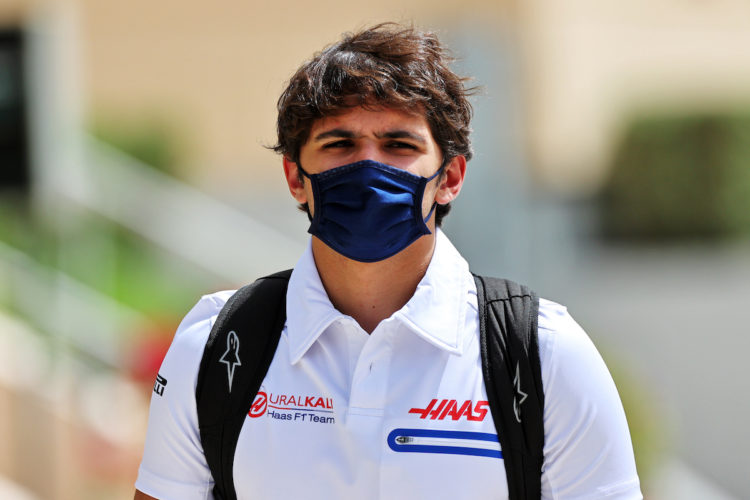 Mazepin’s future at the team has been thrown into doubt following Russia’s invasion of Ukraine earlier this week.

At the final day of pre-season testing on Friday, Haas stripped all Uralkali branding from its car and ran a plain white livery as an immediate response to the situation in Ukraine.

Should Mazepin be ejected from the team, his seat would likely first go to Fittipaldi, who is listed as Haas’ reserve driver.

“If Nikita couldn’t drive for one or another reason, the first call would go to Pietro,” Steiner said.

“Obviously, he is with us for a few years, and then we would see what we do next.”

Fittipaldi has been associated with Haas for a number of years, and raced for the team at the final two rounds of the 2020 season following Romain Grosjean’s crash in Bahrain.

Steiner says that Fittipaldi will be ready to jump into the car if needed, due to being around the squad for so long.

“He knows the team, he knows the car. To jump in for one day to the other, there is nobody better than Pietro around at the moment.”

Steiner says Haas is expecting to resolve the situation with Uralkali “in the coming weeks”, but asserted that it will not impact the team financially if they sever ties.