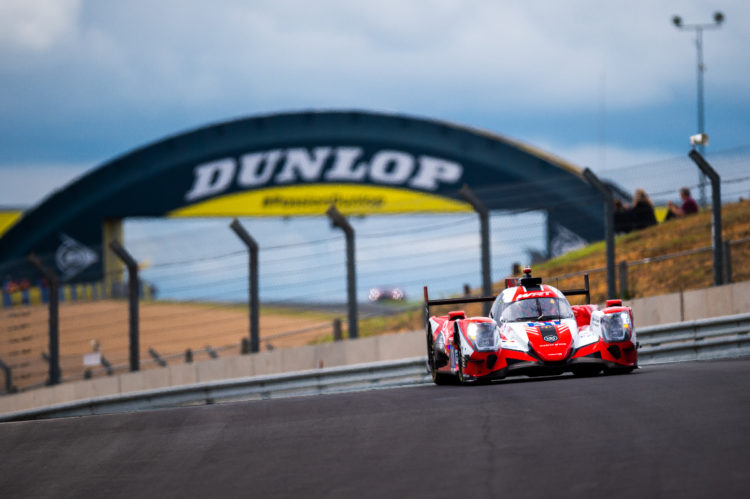 Team WRT will field a third LMP2 entry in this year’s 24 Hours of Le Mans.

The line-up for the third car, which will contest the French classic alongside its two full-season FIA World Endurance Championship entries, consists entirely of GT3 aces.

Mirko Bortolotti, Dries Vanthoor and Rolf Ineichen are all set for their LMP2 debuts at the twice-around-the-clock enduro.

The team is able to field a third car alongside its regular entries thanks to a number of auto-invitations it has earned through its victory at the race last year, as well as capturing the LMP2 title in the European Le Mans Series.

The three drivers have teamed at endurance races in the past, albeit in GT3 machinery. They notably took a GTD class podium in the Rolex 24 at Daytona in 2020 and have all raced Audi GT3 machinery for Team WRT in previous years.

Bortolotti, a Lamborghini-contracted factory driver is the only one out of the three to not have raced at Le Mans previously and will therefore be making his race debut.

“I am very happy to join Team WRT for this year’s 24 Hours of Le Mans! To be debuting at this legendary race in LMP2 is surely an amazing feeling and I can’t wait to get starting,” he said.

“A special thanks to Lamborghini Squadra Corse for granting me permission to do so and to Team WRT for the unique opportunity and the trust.”

“There will be a lot to learn in a short amount of time, but having successfully worked with Team WRT in the past will certainly make the process smoother.”

Ineichen and Vanthoor both raced Porsche GTE machinery in last year’s race. Silver-rated Swiss driver Ineichen raced in GTE Am with Herberth Motorsport, while the Belgian pulled off an upset in Hyperpole qualifying by beating factory entries from Porsche, Corvette and Ferrari to class pole in GTE Pro.

“We are delighted to have the opportunity to field a third car with such a strong line-up at Le Mans, alongside the two granted entries because of our successes of last year,” said team boss Vincent Vosse.

“To that end we will foresee a third dedicated full crew and I am sure the entire team will be reinforced by this addition. I am also very happy to have Rolf and Mirko back with us and to see Dries racing for us for the first time at Le Mans.

“They all are part of the WRT family and can contribute greatly to the team’s efforts to retain our crowns.”

“We thank both Lamborghini Squadra Corse and Audi Sport for allowing the participation of Mirko and Dries, respectively.” 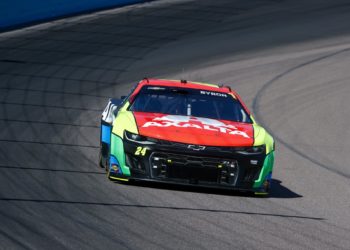