Russell: Mercedes ‘certainly not ahead of red and orange cars’ 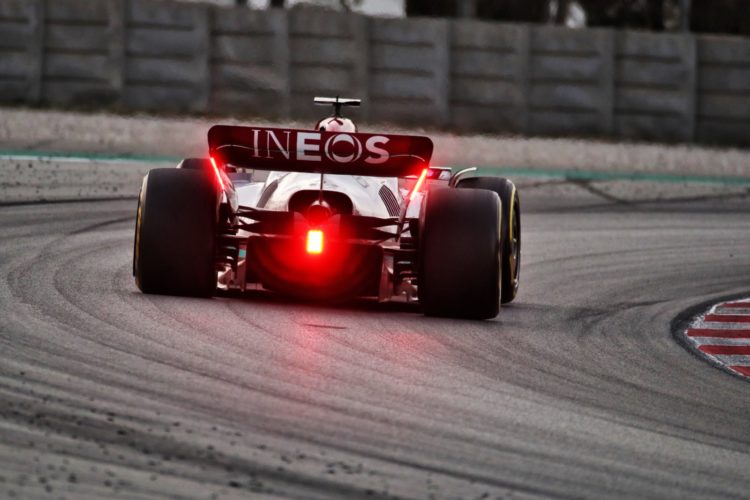 George Russell believes Ferrari and McLaren “look very, very competitive” and that Mercedes is not in front of the opposition.

Russell tested Mercedes’ W13 during the afternoon session at the Circuit de Barcelona-Catalunya as Ferrari led the way courtesy of Charles Leclerc.

McLaren driver Lando Norris set the best time on the opening day of running on Wednesday.

“But we’ll see what tomorrow brings and what we can do between here and Bahrain.

“[Mercedes is] certainly not ahead, pretty sure of that,” Russell added. “They seem to have things well under control. They are on top of everything and look very strong in low and high fuel and with the tyre management. Who knows!

“We all know that we are on different programmes but we definitely know from the average of all the different runs, we’re behind them at the moment. So let’s wait and see.

“The championship’s not won in Barcelona pre-season testing, but it’s certainly been an intriguing two days for now.”

Russell finished the day in fourth place, nine tenths of a second behind Leclerc.