Mazepin confident Russian GP will go ahead in 2022 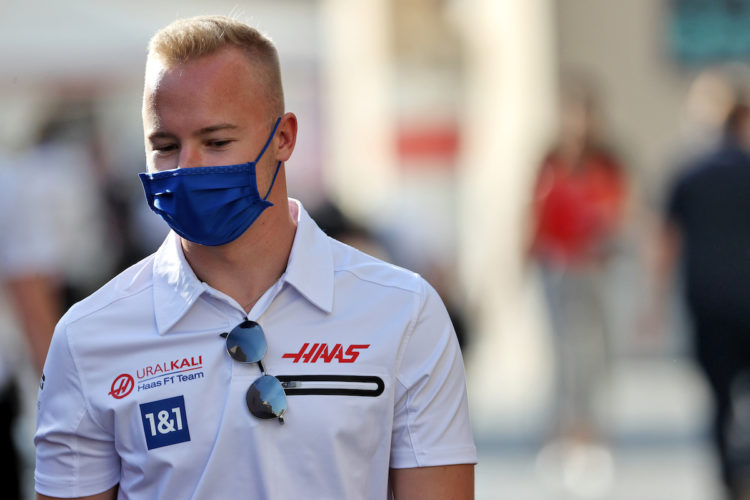 Haas Formula 1 driver Nikita Mazepin doesn’t believe that the ongoing conflict between Russia and Ukraine will stop his home race from taking place this year.

Sanctions have already been imposed on Russia from countries around the world, while from a sporting perspective, it has been reported that the 2022 Champions League Final, which was set to be held in Saint Petersburg, could be moved by UEFA.

Russia’s grand prix this year is scheduled to take place on September 25 in Sochi, before moving to Igora Drive from 2023.

However, doubt has been placed on this year’s event going ahead at all, in light of the tensions in eastern Europe.

Mazepin, who experienced his first home race last year, is confident that the grand prix will receive the green light later this season.

“From the understanding that we’ve had with Formula 1, and race is going ahead and you will surely see me there,” Mazepin said.

Mazepin got to drive Haas’ 2022 F1 car, the VF-22, on Wednesday morning during the opening pre-season session of the year, but logged only 13 laps.

Despite the unrest being created at home, Mazepin says it is not distracting him from the upcoming campaign.

“I’m not struggling at all, because I’ve always been a big supporter of sports without politics,” he said.

“So I’m just very happy to be in Barcelona and I hope these three days are longer because it’s a nice experience.” 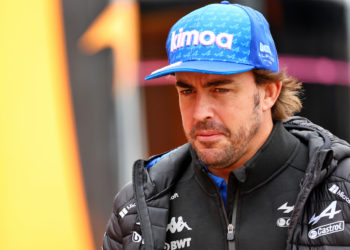 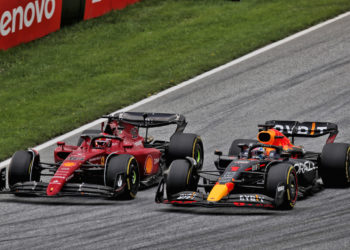