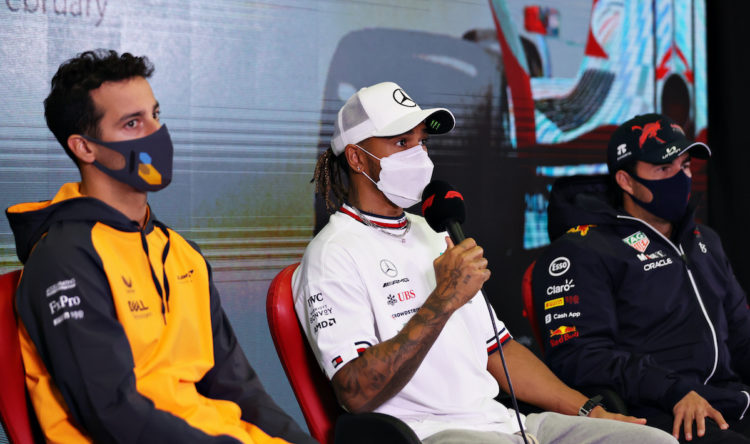 Lewis Hamilton has said the FIA must ensure it employs “non-biased” stewards to officiate Formula 1 races, as a way to make sure penalties are applied in a fairer manner.

Stewarding has always been a hot topic in Formula 1, but last year several drivers spoke out against unfair penalties with Fernando Alonso claiming there are “different rules for different people” and that it was interesting to note “which nationality” the driver is.

Speaking on Wednesday during F1 testing in Barcelona, Hamilton said it was important the stewards decisions weren’t swayed by their friendships.

“We need to make sure we get non-biased stewards,” said the Mercedes driver.

“I think people who have no bias and are super central when it comes to making decisions.”

Hamilton, who has pushed for greater diversity in the sport, also called for more female stewards and says it would be “great” if one of the race directors was a female.

“I want to see more women in the stewards’ room,” added Hamilton.

“I don’t think we have many, I think last year it was maybe one or two. And I think it would be awesome for them to have a male and a female as the two race directors. I think that’s a great way of promoting diversity too.”

The FIA announced last week that Michael Masi would be replaced as race director, with two individuals taking up the role.