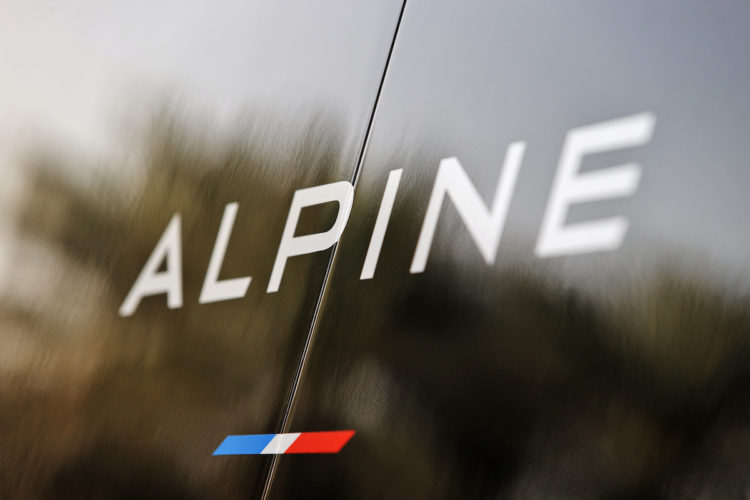 Alpine has set its minimum target for the 2022 Formula 1 season as fifth place in the Constructors’ Championship, according to its Chief Executive Officer Laurent Rossi.

The French outfit unveiled its car for the upcoming season, named the A522, on Monday evening.

Last year, Alpine finished the year fifth in the Constructors’ standings, taking a race win at the Hungarian Grand Prix with Esteban Ocon.

Fernando Alonso also took a podium finish during his first year back in the sport, finishing third in Qatar.

With new technical regulations in play this year, Rossi asserts that it is difficult to make a prediction over its position in the pecking order – however he stated that it is looking to improve on its placement from 2021.

“We have multiple ambitions [for 2022],” he said. “Fifth is the minimum we need to target after last year’s performance.

“So far, we have hit our targets and we are happy with the progress we are showing, but we have to be realistic that this year all the cards are thrown in the air.

“We don’t know where we are going to be until we all hit the track. However, what we all need to bear in mind is that where we start isn’t important; it’s where we finish.

“We need to continue to show improvement, targeting operational excellence and progress throughout the year.”

Alpine has made several management changes over the winter, with Otmar Szafnauer becoming the outfit’s Team Principal following his departure from Aston Martin.

The team’s technical operation will be headed by Pat Fry in the Chief Technical Officer role, and Matt Harmon, who now holds the Technical Director position.