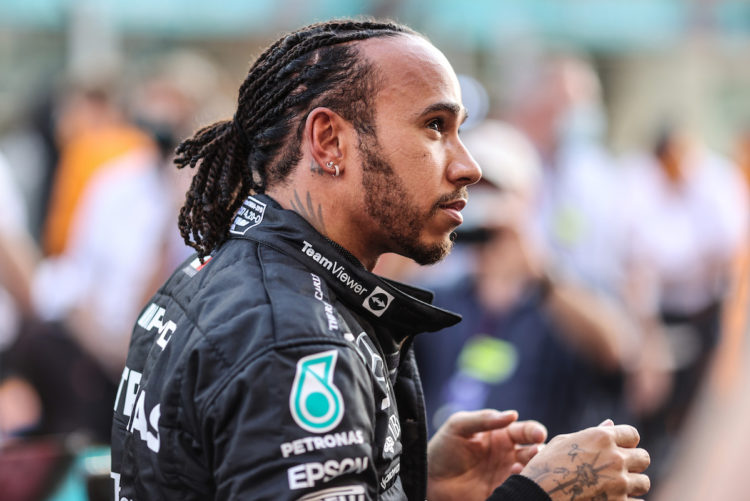 Verstappen overtook Hamilton on the final lap of the race following a Safety Car restart that Mercedes took issue with, claiming the proper procedure was not followed.

Following the race, Hamilton posted no message on social media and didn’t take part in media sessions, however he returned to the public eye prior to the launch of Mercedes’ W13 2022 car.

Hamilton’s lack of updates led some to wonder if he would return to drive in 2022.

“I think what he did was absolutely right, to take himself out of the microcosmos of Formula 1 and step aside, and blackout socially,” Wolff said.

“And he has come back in a great mindset. He’s positive, he’s determined and yet again adversity that was thrown at him will make him stronger. And as he said, it’s attack mode.”

The FIA initiated an investigation into the final lap in Abu Dhabi in the days after the grand prix.

Last week, it confirmed that Race Director Michael Masi would no longer continue in his position for the 2022 campaign, with the role rotating between two officials.

Wolff has backed the changes, but asserts that Mercedes will not forget the events that occurred in Abu Dhabi in a hurry.

“The championship was gone within literally half a minute after the decision-making process and that’s unprecedented, but also we have to move on from that,” Wolff said.

“I think it’s in the past. With the measures that were announced by Mohammed [Ben Sulayem, FIA president], we need to put it aside.

“We are not going to forget it because that’s simply not possible, but we need to look into 2022 and especially launching the car, should be the moment we can really… with the steps taken by the FIA, embark with encouragement into the season.”