Ferrari has taken ‘necessary risks’ due to F1 engine freeze 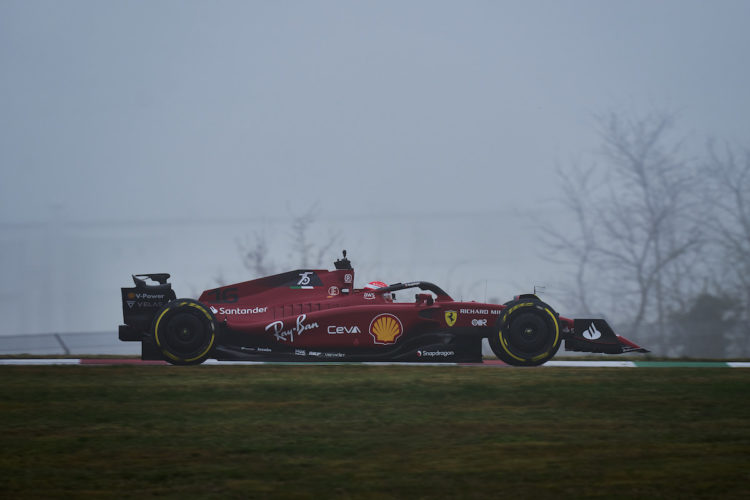 Ferrari has been forced to take “necessary risks” with its 2022 Formula 1 Power Unit due to the development freeze that is being introduced this year.

Soon, manufacturers will be unable to upgrade their Power Units for the next three years, meaning performance in 2022 may be crucial to their success in the coming seasons.

It has put strain on the manufacturers to ensure the Power Units they commence the 2022 season with are competitive.

Ferrari’s Head of Power Unit Area Enrico Gualtieri says the team has looked at “daring design solutions” for its 2022 unit, driving it to increase the attention directed at engine construction.

“Let us say that, compared with past years, it has stimulated, even forced us, to go for even more daring design solutions, given the significant time limits, in particular the coming freeze,” he said.

“We have had to take all our programmes to the absolute limit. We have had to keep the door open for all possible evolutions, right until the last moment.

“We have certainly had to take all the necessary risks. Let’s say we had to speed up our development even more in a world that is already going at a thousand miles an hour.”

Ferrari introduced a significant upgrade to its Power Unit during the 2021 campaign, which has been carried over to its 2022 design.

The Maranello outfit unveiled its 2022 car earlier this week, with Team Principal Mattai Binotto stating it was built while thinking ‘outside the box’.

Gualtieri confirmed that although the new technical regulations for this year relate mostly to aerodynamics, much has changed in Ferrari’s Power Unit.

“There is so much that is new and innovative in this Power Unit,” he said.

“Suffice to say that the percentage of new components of the internal combustion engine, compared to the previous season is one of the highest of recent years.

“There is innovation in terms of content but also architecture, the vehicle distribution and the layout in general.

“Compared with the past, we have had to look at and adopt different solutions and this I think, in our particular environment, is something that is continuously innovative.”