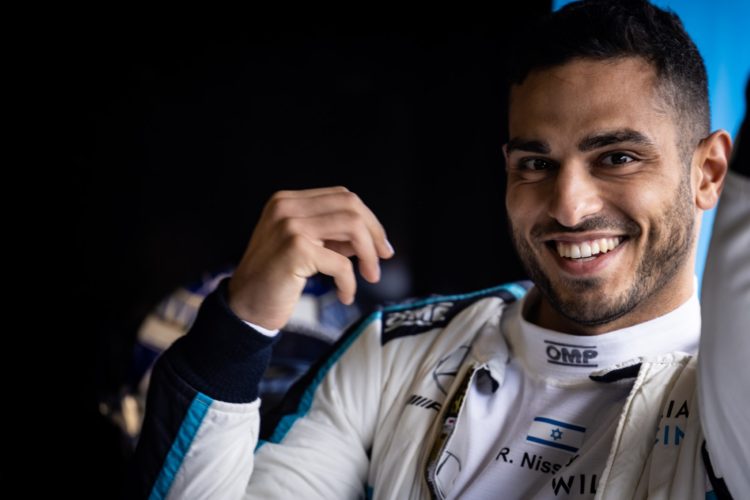 Roy Nissany will continue to remain affiliated with Williams through 2022.

Israeli driver Nissany aligned with Williams towards the end of 2019 and has taken part in six practice sessions across the last two years.

On Thursday Williams confirmed that Nissany will continue within its Driver Academy for another year.

Williams has restructured its Academy in recent months, placing it under the guidance of Sven Smeets, who joined as Sporting Director in 2021.

It added Logan Sargeant, who will compete in Formula 2, as well as Formula 3 newcomer Zak O’Sullivan to its roster.

Nissany will enter a fourth season in Formula 2, remaining with DAMS.

He finished 16th in last year’s championship and claimed a maiden podium in Monaco.