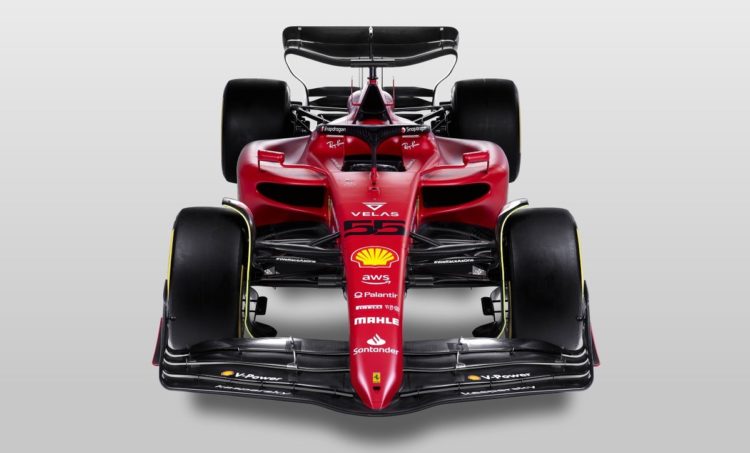 Ferrari’s 2022 Formula 1 car is to make its track debut during a brief event on Friday.

The newly-launched F1-75 is scheduled to run at its private Fiorano facility.

It means that the majority of Formula 1 teams will have trialled their 2022 cars in advance of the opening pre-season test.

Aston Martin ran its AMR22 at Silverstone last Friday while in recent days Williams, Alfa Romeo and AlphaTauri have all shaken down their cars.

Mercedes is due to be in action on Friday with its W13 at Silverstone, weather permitting, with the region forecast to be struck by severe weather.

Ferrari is planning a demonstration event on Friday before a fully fledged filming day on Tuesday.

Under the rules concerning a demonstration event running is limited to 15km and must be carried out on a circuit layout not configured for Formula 1 machinery.

Ferrari will then run its F1-75 properly at the Circuit de Barcelona-Catalunya on Tuesday for a filming day at which running is allowed for 100km.