Russell changes helmet design out of respect for Schumacher 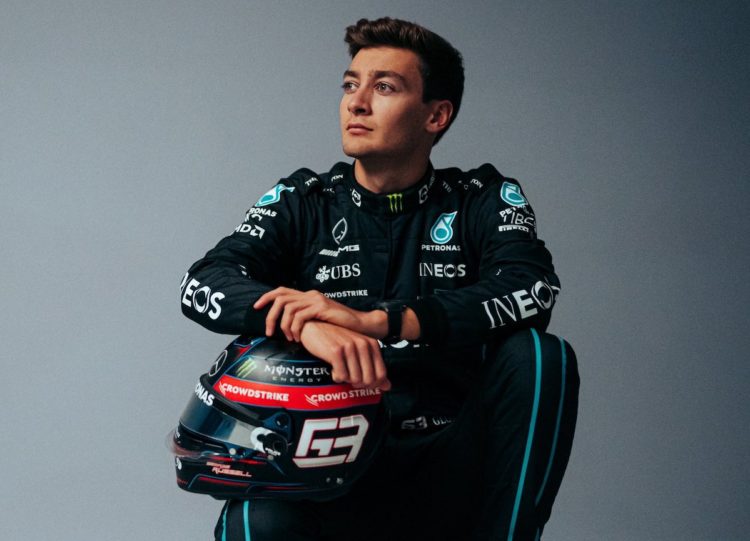 George Russell says he revised his helmet design for the 2022 Formula 1 season out of respect for seven-time World Champion Michael Schumacher.

After spending three years with Williams, Russell has signed with Mercedes for the 2022 campaign, partnering Lewis Hamilton.

Russell has used predominantly red helmets throughout his racing career, including during his time at Williams.

However, Schumacher is known for his red helmets, and having spent the final three years of his F1 career from 2010 to 2012 with Mercedes, Russell believes he is right to go in a different direction design-wise.

“It’s quite different in colours compared to what I’ve had previously. I’ve gone for quite a bold, black [design] this season,” Russell said.

“The reason for that is because I wanted to bring forward a really bold colour. I’ve mainly had red on my helmet previously.

“But a red in a Mercedes was very Michael Schumacher and I really wanted to respect that and go in a different direction.

“So I’ve brought forward the black, I’ve got the red on the side with the ‘Crowdstrike’ and bringing forward this blue detail, which I really, really love.

“It’s probably something you’ll see a bit more of this year. Obviously there’s my ‘GR63’ logo on the side, my number on the top and the Mercedes star on the front. I think it looks really cool and aggressive.”

Mercedes enters the year in hunt of a ninth-consecutive Constructors’ Championship, having missed out on its first Drivers’ title of the turbo-hybrid last year.

The Brackley-based squad will unveil its 2022 car, named the W13 on Friday, February 18.