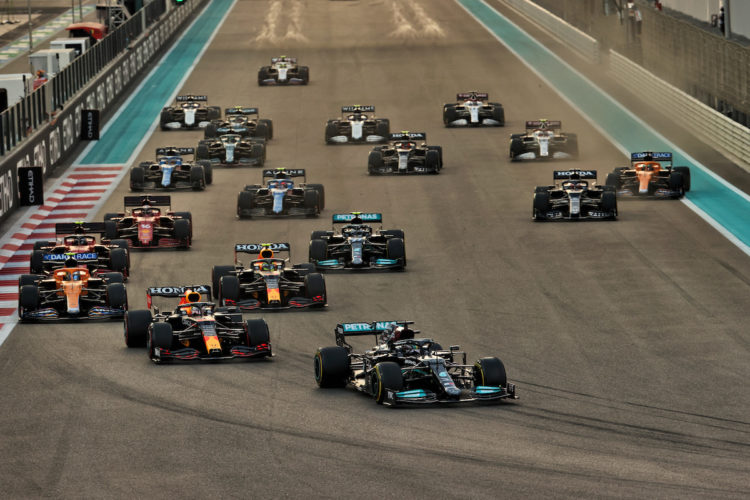 Formula 1 has announced the release date of the new season of the highly anticipated Netflix docu-series, Drive to Survive.

The show’s fourth season will be hitting screens on March 11, just over one week prior to the start of the 2022 World Championship.

The fourth season will cover the F1 events of 2021, the highlight being the exciting and unpredictable championship battle between Max Verstappen and Lewis Hamilton.

Verstappen claimed his maiden title at the season-ending Abu Dhabi Grand Prix following a dramatic last-lap overtake on his rival.

Drive to Survive has been credited with attracting many new fans to the sport due to its online popularity.

F1 says that this year’s show will “once again take fans behind the scenes, to witness first-hand how the drivers and teams prepare to battle it out for victory”.

As was the case with seasons one through three, ten episodes have been produced for season four.