Williams ‘has more to do than has been done’ 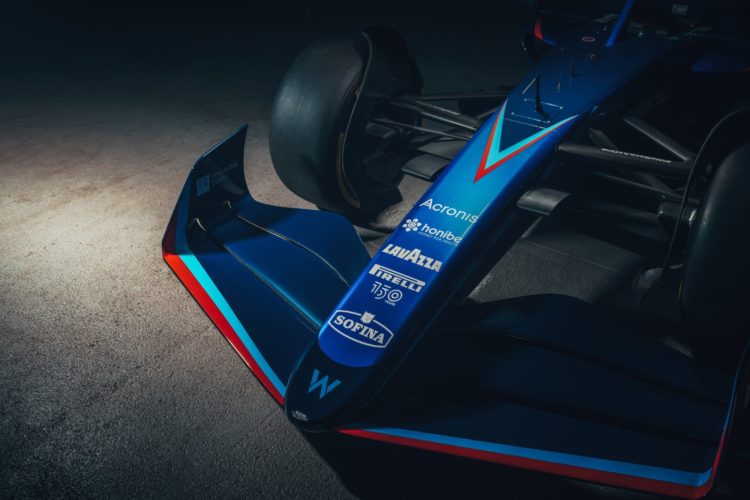 Williams boss Jost Capito has cautioned that the squad still has substantial steps to take on its Formula 1 journey, off the back of its improved 2021 display.

Williams finished last for three successive seasons, including failing to score a point in 2020, the year in which Dorilton Capital acquired the team from the Williams family.

Under Capito Williams demonstrated improved performance in 2021, finishing eighth in the standings, boosted by sizeable points hauls in Hungary and Belgium, where it captured a shock podium.

Speaking at the launch of its FW44 on Tuesday, Capito said: “I came in February ’21 so it’s just a year, so the development of the new car had already started and [Technical Director] FX [Demaison] came in April/May with already one quarter of the development gone.

“There could have been adjustments and there were adjustments but I take full responsibility of course for this year’s car and for the team in general.

“But to bring the team back to where we want to be from where we have been in 2020 is a long way, it’s not something you can fix and do in one year. It’s more to do than has been done.”

Capito believes that off-track changes through 2021 have helped revitalised Williams’ team spirit off the back of several lean years.

“It’s a team with a huge heritage, with a huge success in the past,” said Capito. “If you come in, it’s a great honour. It’s a great pressure as well, because to bring Williams back is a pressure.

“Mainly we did not a lot of personnel changes, we did some critical changes and what helped a lot was to change the spirit of the team and to give the pride back to the team.

“Then fighting for points and getting in the position that we got some points, and the icing on the cake with the podium in Spa I think boosted not just the team on the race track but the whole company.

“We developed processes, we developed different structures, we improved the communications.

“We developed objectives, we developed our values for the company and the behaviours we want to have in the company, so I think we came from very much a family business to a well-structured engineering company. “