FIA to reveal structural changes ‘in the coming days’ 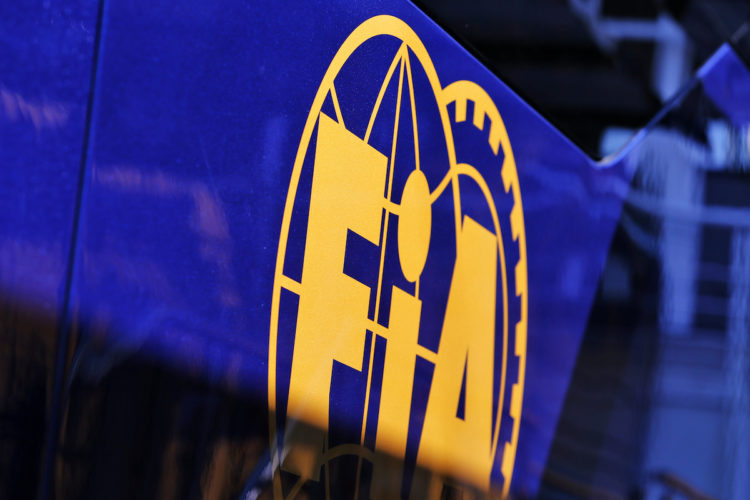 The FIA says that it will publicly reveal the changes it has made within its organisation in the coming days following the controversial Formula 1 season finale in Abu Dhabi last year.

The FIA and Race Director Michael Masi came under scrutiny for how it handled the Safety Car restart in the dying laps of the race.

Race Control allowed the lapped cars between Lewis Hamilton and Max Verstappen to unlap themselves, before resuming the race with one lap remaining.

Mercedes was left outraged over the incident and argued the sporting regulations were not properly followed, before lodging an unsuccessful appeal post-race.

In the days after the grand prix in Abu Dhabi and amid public unrest, the FIA pledged that it would undertake a detailed analysis of what unfolded.

On Monday, an F1 Commission meeting took place where the matter was discussed further between the FIA and F1 teams.

The plan of action and the structural changes that are a result of the investigation will be made public later this week.

“Feedback from the Commission on matters raised will be incorporated into the President’s analysis and he will publicly present news of structural changes and action plan in the coming days.”