How Mercedes’ diversity pledge progressed throughout 2021 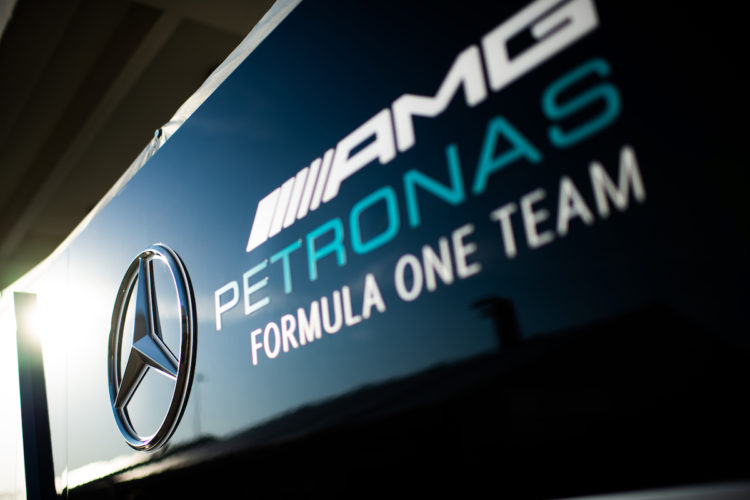 In December of 2020, Mercedes launched the ‘Accelerate 25’ programme. It was announced as a five-year plan that would aim to see its Formula 1 team become more diverse by reaching out to under-represented groups, giving them a platform to perform at the very highest level of motorsport.

The plan was fully backed by Mercedes’ Lewis Hamilton, who has spent the last couple of years using his voice to educate.

“I know Accelerate 25 will give us the platform to deliver more meaningful change,” Hamilton said at the launch. “I truly believe this will have a measurable and long-lasting impact on the face of sport for generations to come.”

When the programme was announced, Mercedes boss Toto Wolff asserted that the team’s legacy away from the track was just as important to it as its success on it.

Mercedes hoped that 25 per cent of all new starters at the team would come from under-represented groups until the end of 2025.

The Brackley-based squad recently conducted a review of the programme and its impact in the opening year of operation, and found that 38 per cent of new employees at the company in 2021 came from backgrounds that the programme sought out. While it has reached its goal and more in the first year, the team says that it doesn’t fail to “recognise that we have a long way to go and many of our initiatives are designed for long-term impact”.

In addition, Mercedes reported that female employees have risen from 12% to 14% of its workforce, while employees from minority ethnic groups have risen from 3% to 6%. To make sure that future focus is never kept out of sight, it has a Diversity, Equality and Inclusion Forum that consists of 25 team member volunteers from under-represented groups who meet regularly to table ideas.

With the sport now operating under a strict budget cap and fresh regulations, Mercedes says that many of its new starters have joined through growth in its Business Support functions, rather than directly into Engineering or STEM (Science, technology, engineering, and mathematics)-related fields.

Throughout the past year, Mercedes delved into community issues and became involved in a number of internal networking events, such as Pride Month and Black History Month while also holding workshops on Menopause Awareness, British Sign Language and the Ethics of Ethnic Diversity.

Mercedes also highlighted that it strengthened employee benefits, including improvements to its Maternity Leave policy and introducing a Pregnancy Loss Support and Leave policy.

All of its efforts point towards a successful programme following its first year in operation, however its 2021 progress is not masking its strongest desire, which is for long-term results.

“In the first year of our Accelerate 25 programme, we have made promising progress to develop a more diverse and inclusive team,” said Wolff. “Through detailed internal scrutiny and with the guidance of our excellent partners, we have been able to take the first steps on our journey in enabling access to STEM education and careers and building a pipeline of talent who we hope may consider joining us in the future.

“To see a small but significant increase in our numbers of team members from under-represented groups is a sign that we are making progress, however we remain acutely conscious that this is a long-term commitment and look forward to building on those initial steps.”