McLaren has ‘bits and pieces hidden’ in MCL36 reveal 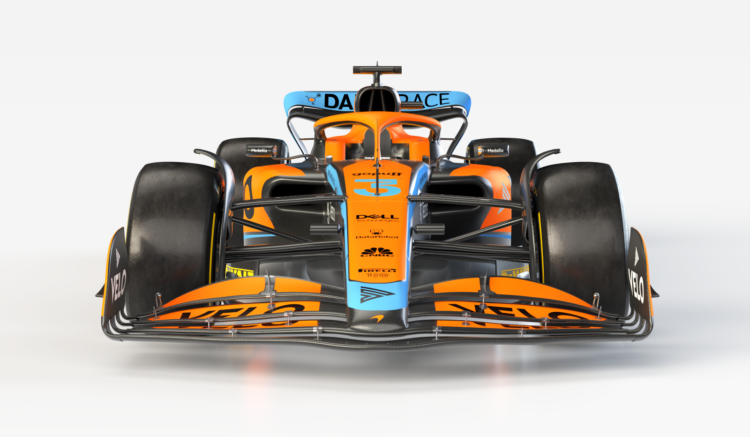 McLaren says it is “proud” to be able to present a real car during its Formula 1 unveiling but conceded that some elements of the MCL36 remain hidden.

McLaren’s MCL36 has been designed to the new-for-2022 regulations that have been described as the biggest overhaul in several decades.

The MCL36 is due to run for the first time during a shakedown shortly before the opening test, scheduled for February 23, at the Circuit de Barcelona-Catalunya.

Haas and Red Bull both unveiled their 2022 cars early but Haas only presented a basic render while Red Bull conceded that its model will look different when testing arrives.

Following on from Aston Martin’s real unveiling, and the AMR22’s track debut at Silverstone, McLaren presented its MCL36 on Friday evening.

“I think we can be proud of presenting a real car, because it absolutely is the car we will be taking to Barcelona,” said Technical Director James Key.

“We have hidden some bits and pieces because there are some sensitive areas for obvious reason, but everyone will see them anyway when we run the car.”

Key believes the momentum will shift between teams in the early stages of 2022 as everyone grapples with the new regulations.

“I think there’s so much development potential still in these cars,” he said.

“There’s less of a philosophy behind how these cars work, which I think will emerge over time, and that means it’s never too late to catch up if you are on the back foot or, for that matter, drop back if you start well.