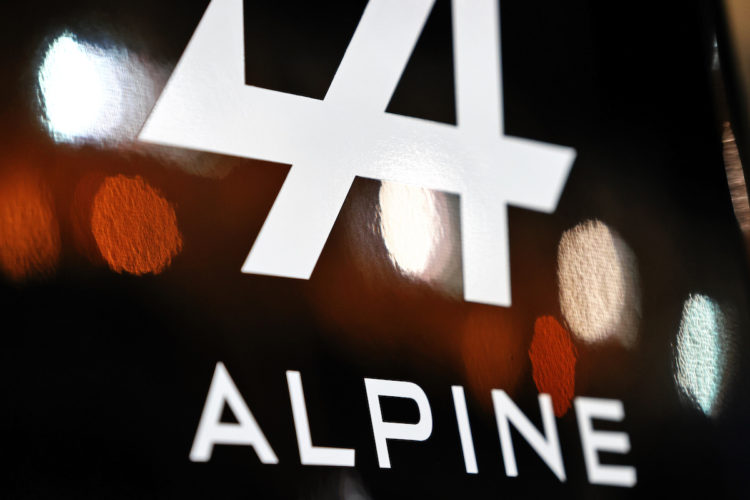 The Alpine Formula 1 team has announced that it has formed a title partnership with water treatment supplier company BWT.

The deal is a multi-year agreement, and sees the team officially renamed to BWT Alpine F1 Team.

BWT has prominently been associated with the Silverstone-based Force India/Racing Point/Aston Martin squad since 2017.

As part of the announcement, Alpine has confirmed that BWT’s famous pink colour will be incorporated into its 2022 F1 livery.

“We are excited to announce that BWT will be the title partner for Alpine F1 Team for the next years, said Cédric Journel, Alpine Sales and Marketing Vice President.

“Both Alpine’s and BWT’s sustainability agendas are fully aligned on eliminating single use plastics and we are pleased to join forces to convince many people around the globe, our employees, partners, customers and fans to reduce plastic waste.

“In parallel we will use the huge global platform F1 provides to support BWT in their fight against the unfair distribution of clean, safe and healthy drinking water.”

Alpine enters the year with an unchanged driver line-up of Fernando Alonso and Esteban Ocon, with the latter taking his and the team’s first grand prix win last year in Hungary.

However, there have been changes to the team’s senior management, with Marcin Budkowski and Alain Prost departing the squad prior to the start of the new season.