Bahrain GP to stay on F1 calendar through 2036 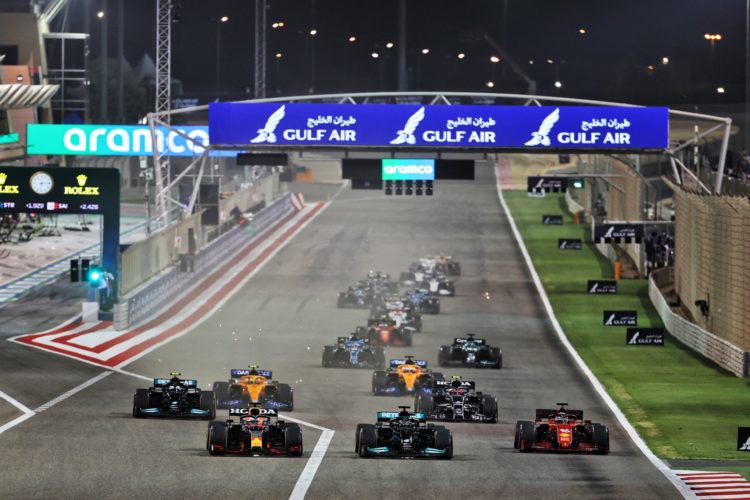 Formula 1’s Bahrain Grand Prix will continue to be held through 2036 after a new contract was finalised.

Bahrain became Formula 1’s first round in the Gulf region in 2004 and it has held the season-opening round on three occasions, an honour it will have for a fourth time next month.

It dropped off the schedule only once, due to the political protests in 2011, and featured twice on the pandemic-hit 2020 calendar.

On Friday Formula 1 announced that a fresh deal had been reached that covers the next 15 years.

It means all four Formula 1 rounds in the region – Saudi Arabia, Abu Dhabi and 2023 returnee Qatar – have deals that stretch into the 2030s.

“I am delighted we will be racing at the Bahrain International Circuit until 2036 where more incredible racing and excitement will be on show to thrill our fans,” said Formula 1 CEO Stefano Domenicali.

“Since 2004 we have had some fantastic races in Sakhir and we cannot wait to be back there for the start of the 2022 championship as we begin a new era for the sport.”