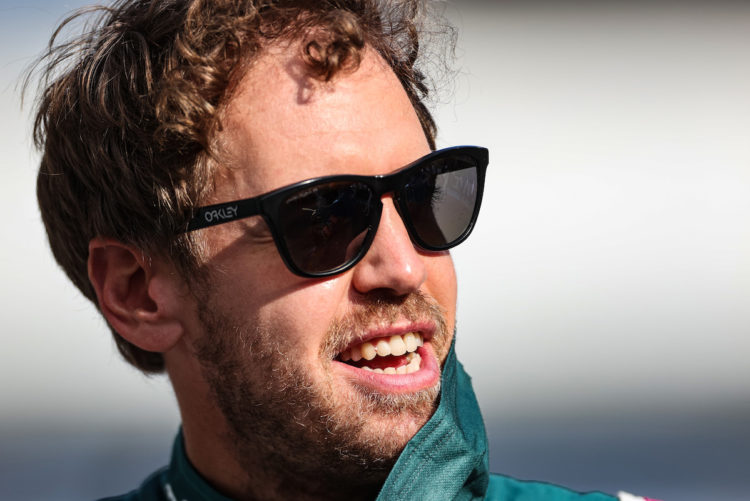 Max Verstappen claimed his first Formula 1 title after overtaking Lewis Hamilton on the final lap of the grand prix.

Race Director Masi allowed the race to resume with one lap remaining following a Safety Car intervention and after the lapped cars between Hamilton and Verstappen were instructed to pass the Safety Car.

Masi’s future as the sport’s Race Director has been called into question, as many, including Mercedes, were upset over how the procedure was handled.

Vettel says that F1 must work to ensure that the sport takes priority over the show going forward.

“I’m not a man of the past, so not much point looking back too much but I think the main thing is we focus on the sport and not so much on the show,” he said.

“I think last year it was always going to be a great final or a great last race because there was one winner and one loser.

“Ideally you have two winners but that’s not how the sport or any sport is designed, so it wasn’t going to work.

“Obviously I was in the race and wondering why we were not released earlier in order to get the race started again but I guess there’s a protocol and rules.

“I think the main thing is going forwards there’s clarity what’s happening in these sort of situations and no questions asked anymore.”

Despite the controversy in Abu Dhabi, Vettel says he hopes to see Masi stay in the sport, believing the Australian has performed well having been rushed into his role following the sudden passing of Charlie Whiting in 2019.

“For Michael I think it is a pity,” Vettel said. “There’s two interests clashing; one is the sport and one is the show.

“For me, I don’t care so much about the show because you are involved and look at it as a sport from a competitive point of view.

“Obviously, it’s not the easiest sometimes to be in the shoes of the referee, but I think he’s done a great job, especially filling in after Charlie passed away so sudden and really has been very focused and determined to do a good job.

“I don’t know what is his future but I hope he sticks around because overall, he did a very, very good job.

“There’s a lot of controversy about the last race but there shouldn’t be. If you look at the bigger picture, he’s done really well.”