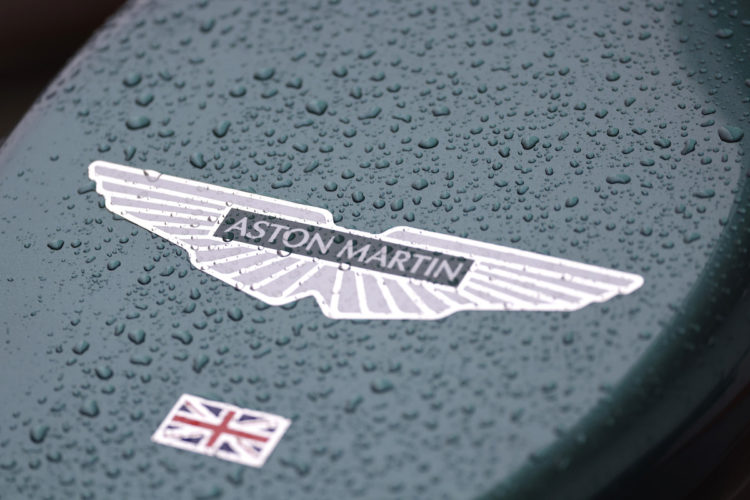 Aston Martin will launch its real 2022 Formula 1 car later this afternoon, it has been confirmed.

This year, a new set of technical regulations enters the sport, which aim to close up the field and allow for more wheel-to-wheel racing on the track.

The alterations to the regulations have consistently been described as one of the biggest technical shake-ups the sport has ever seen.

As a result, teams are reluctant to share their cars in order to avoid revealing their interpretation of the rules to rival outfits.

Haas was the first team to show its car, however it was only displayed in renders, with Team Principal Guenther Steiner admitting that it would look different before the first race of the year.

On Wednesday, Red Bull launched its car, however the model greatly resembled the 2022 show car that F1 unveiled last year.

Although the development turnaround from now until Bahrain is set to be rapid as teams continue to gather data, Aston Martin will showcase what it has been preparing over the last year when it unwraps its challenger.

Aston Martin enters the season on the back of a difficult opening campaign following its rebrand from Racing Point. Last year it slipped to seventh in the Constructors’ Championship, scoring one podium across the season.

For the second consecutive season, it will field a driver line-up consisting of four-time World Champion Sebastian Vettel and Lance Stroll.

It has also signed Dan Fallows from Red Bull, who will handle the role of Technical Director at the team.