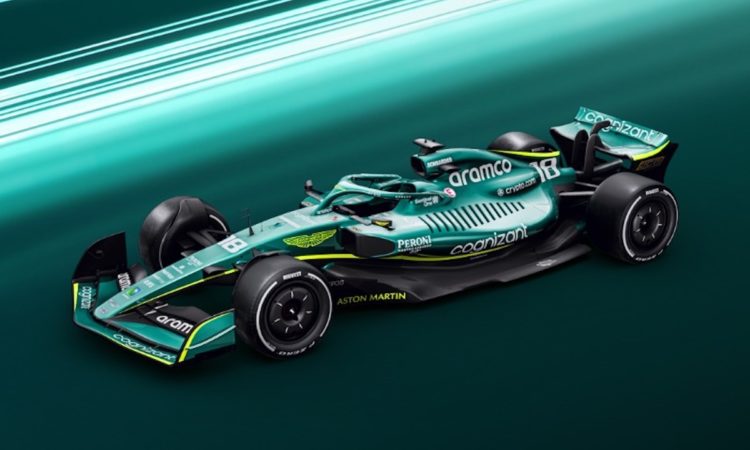 Aston Martin has presented the car with which it will compete in the upcoming Formula 1 season.

The outfit took the wraps off its AMR22 at its Gaydon road car facility on Thursday, following on from digital launches undertaken by Haas and Red Bull, in which little of note was revealed.

Aston Martin endured a subdued 2021 campaign, its first since rebranding, as it slipped to seventh in the Constructors’ Championship.

It will continue to field four-time World Champion Sebastian Vettel and Lance Stroll as its driver line-up.

Vettel joined Aston Martin in 2021 on a multi-year deal and scored its sole podium of last season’s campaign, in Azerbaijan.

Stroll is entering his fourth year with the Silverstone-based squad, having joined under its Racing Point guise for 2019, a few months after father Lawrence completed its purchase.

Under Stroll Sr. Aston Martin has recruited heavily and is in the process of substantial investment, with a view to fighting for titles in the medium-long-term.

Ex-Red Bull aero chief Dan Fallows is due to take up his role as Technical Director in April while Mike Krack has replaced Otmar Szafnauer as Team Principal.

Aston Martin’s new factory, located on land around its current facility at Silverstone, is expected to be ready in time for the 2023 season.

McLaren is set to be the next team to unveil its 2022 package, the MCL36, during an event streamed from its Woking factory on Friday evening.