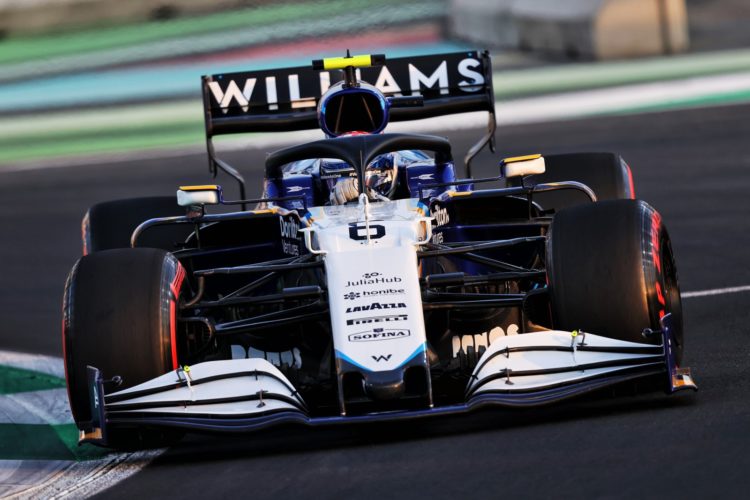 Williams has become the final Formula 1 team to communicate its launch plans for the 2022 season.

Its new car, the FW44, is due to be presented as part of a digital launch next Tuesday (February 15).

Williams will enter 2022 with a partially revised driver line-up as ex-Red Bull and Toro Rosso racer Alexander Albon links up with Nicholas Latifi.

It is the first brand-new Formula 1 car designed by Williams under the ownership of Dorilton Capital, which acquired the company from the Williams family in 2020, and the first since the death of the team’s co-founder Sir Frank Williams.

The FW44 is also due to run as part of a filming day.

Williams’ launch will come in a busy week that also includes the unveiling of new cars from AlphaTauri (February 14), Ferrari (February 17) and Mercedes (February 18).

Three teams are due to unveil across successive days this week, with Red Bull (February 9) followed by Aston Martin (February 10) and McLaren (February 11).

Alpine is due to launch on February 21, two days before testing, while Alfa Romeo will run its new car in an interim livery before presenting its full scheme on February 27.