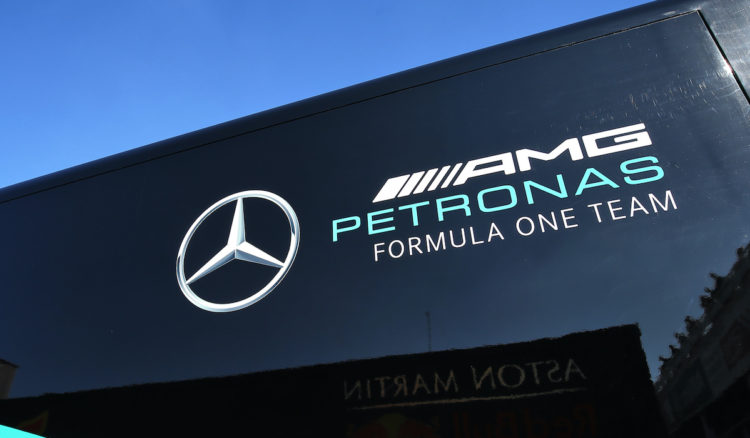 Mercedes can expect a visit from Red Bull’s Christian Horner in the near future after the team boss won a factory tour in a charity auction.

The Mercedes factory tour was part of an auction during Sunday’s Autosport Awards Charity Auction, with proceeds going to the Grand Prix Trust.

Horner joked that he intends to take “about 20” people with him on the tour, including chief technical officer Adrian Newey.

He added: “It’ll be interesting to go and see how they’re spending their budget cap.”

Horner and Mercedes chief Toto Wolff were locked in a war of words throughout 2021, with the pair seemingly falling out on several occasions, so Horner might expect to find the doors locked when he rocks up to Brackley.

However it wouldn’t be Horner’s first visit to a rival factory, after he was invited to tour McLaren’s impressive Woking facility by David Coulthard. He was joined by Newey at the time.

“I went with Adrian; he obviously knew his way around and everywhere he wanted to go we weren’t allowed! I think we saw the marketing and electronics departments, and had a very nice lunch, and that was about it!”