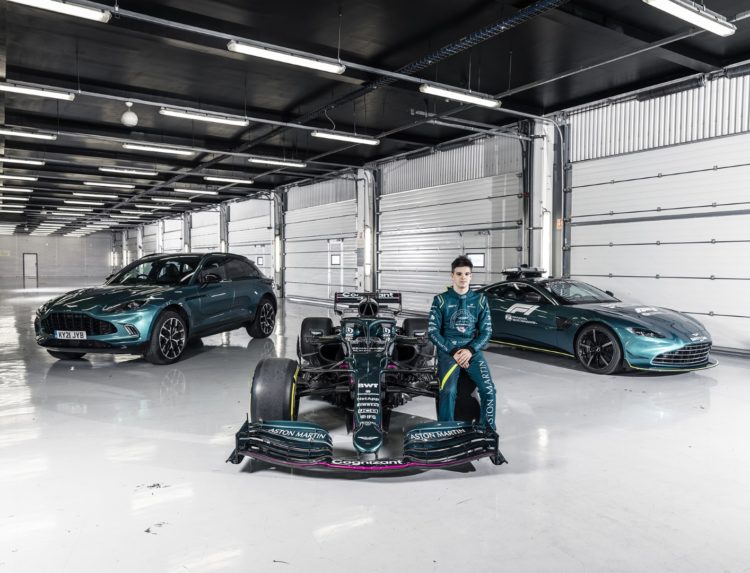 Zak O’Sullivan has been named the winner of the BRDC Young Driver of the Year award, which comes with an Aston Martin Formula 1 test.

O’Sullivan was one of four contenders, along with Jonny Edgar, Louis Foster and Ollie Bearman, who underwent a two-day shootout at Silverstone.

O’Sullivan, who last week was confirmed as a Williams junior driver, is set to test Aston Martin Formula 1 machinery later in the year.

“I was incredibly happy with the nomination and really enjoyed the evaluation experience in October, so to go home with the prize is the icing on the cake,” he said.

“It’s a massive achievement for a young driver like myself who is still developing their career. So many past Formula One drivers have won the award, so I’m very proud to be on that list.

“I had a good idea I thought I’d been quite fast at the test, especially in the F2 ‘race’ run.

“I’m really looking forward to the F1 test. Hopefully after a year in F3 my neck will hold up. It’ll be great to be able to say I’ve driven an F1 car.”