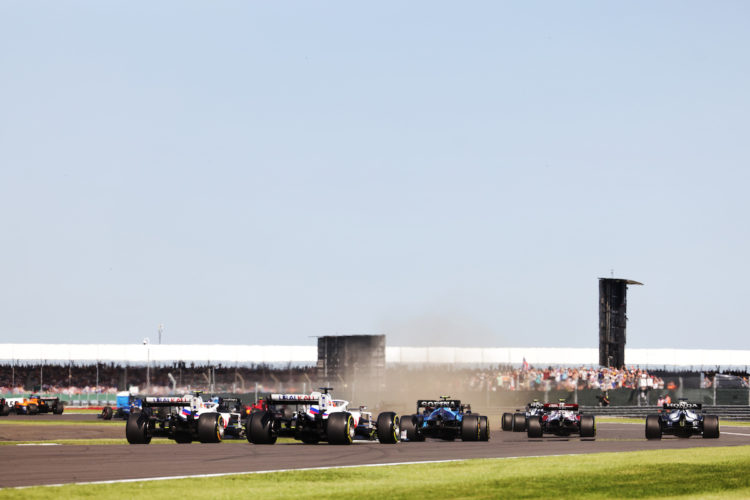 Haas Team Principal Guenther Steiner says he believes that there will be a maximum of three Sprint weekends during the 2022 Formula 1 season.

Sprint weekends were expected to double for 2022, however the plan resulted a financial stand-off over the resources available while operating under the sport’s budget cap.

The F1 Commission is set to meet in just over a week, where the matter will be discussed further.

“I don’t know exactly what is happening,” Steiner said. “We are having an F1 Commission meeting in 10 days, let’s say, and then we will see more where we are with that one.

“I think we will have three sprint races – that is what I think, I don’t know that – but let’s see where we get to. I don’t have the answer yet.”

McLaren team principal Zak Brown was recently critical of some F1 teams, who were lobbying for an increase of the sport’s budget cap.

However, Steiner says that he can understand why the big teams were pushing for the change.

“I wouldn’t say it’s disappointing, they are trying to do the job they can do,” he said.

“It doesn’t disappoint me, but I think we have got the governance in place which will deal with it.

“That’s what we have to do, we have to lobby on the other side that it doesn’t happen.

“I think they tried to use their power to do something that will help them to perform which is being able to spend more money, while some teams just need more money – the budget cap is not the problem, it’s actually the cash is the problem.

“So I think the majority of people have got that problem, so there is a governance in place and that will sort the problem out in my opinion.”