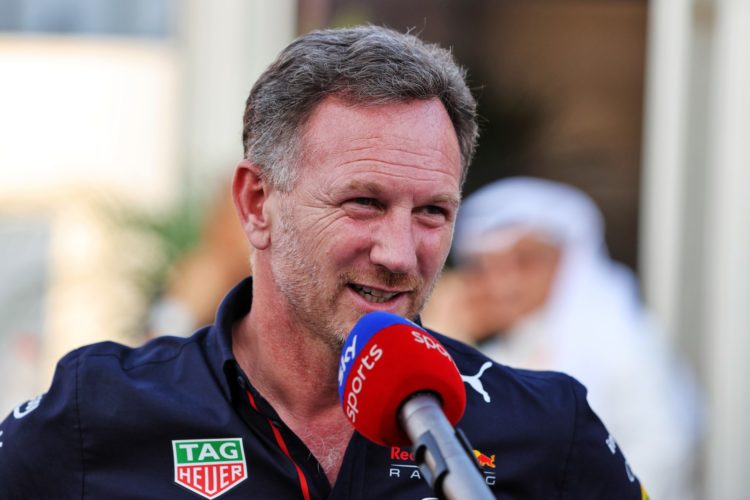 Red Bull team boss Christian Horner has completed his “punishment” for a comment made after qualifying for the Qatar Grand Prix, which angered the FIA.

Horner was given an official warning by the FIA for a comment he made when Max Verstappen was shown a yellow flag during qualifying, which the Dutchman failed to acknowledge, resulting in a five-place grid penalty for Sunday’s grand prix.

Horner, speaking after the session, criticised a marshal who he described as “rogue”. The comment attracted the attention of the FIA, regarding Article 12 of the International Sporting Code.

The Article and its appendices relate to upholding the integrity of the FIA and its officials.

Horner explained during the hearing post-race that “his reaction was one that was made under the pressure of competition following the penalty imposed on Verstappen.”

Horner later issued an apology and agreed to attend the FIA’s International Stewards Programme to better educate himself on the role of marshals.

The programme took place this weekend virtually, with Horner joining stewards from around the world. The course is aimed at discussing ways to improve marshalling across different motor sport disciplines and includes speakers such as F1 steward Gary Connelly and Tim Mayer.

The FIA doesn’t often hand out punishments of this type, although in 2018, Max Verstappen was ordered to carry out two days of “public service at the direction of the FIA” in the wake of his post-race incident with Esteban Ocon, where he was seen confronting and pushing the Frenchman after a collision in the race.