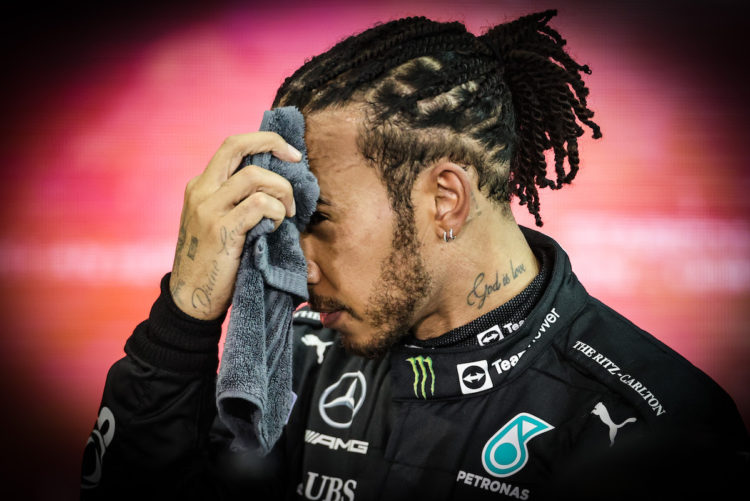 Lewis Hamilton has posted on his personal social media accounts for the first time since the Abu Dhabi Grand Prix in December of last year.

The seven-time Formula 1 World Champion posted an image of himself at the Grand Canyon, USA with the caption ‘I’ve been gone. Now I’m back!’

Prior to the post, his last public message on social media was sent after qualifying for the Abu Dhabi Grand Prix.

Hamilton missed out on a record-breaking eighth F1 title at the Yas Marina Circuit last year under controversial circumstances.

Mercedes was left upset over how Race Control handled the restart procedure, filing an unsuccessful appeal immediately after the race.

Hamilton’s long social media absence left some to wonder if he would walk away from the sport prior to the start of the 2022 season.

Last year, Hamilton signed a new contract with Mercedes, tying him to the Brackley-based squad until at least the end of 2023.